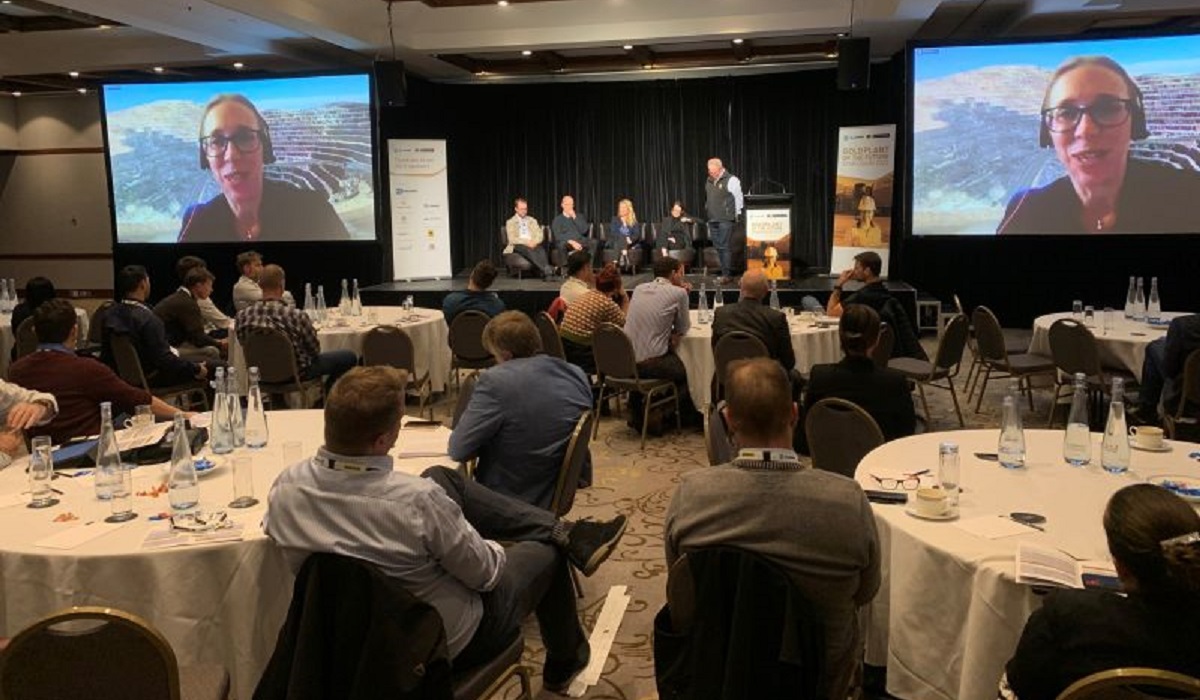 The first AusIMM Gold Plant of the Future Symposium heard much about the usual suspects lining up to disrupt the mining industry. However, it was during a discussion near the end of the event that the two potentially dominant change-agents were canvassed by industry leaders.

Decarbonisation and mining’s new-energy journey, automation and AI, digital twins and insitu metal recovery all got more attention at the new event. They are now regularly put up as factors that will either give miners a reason to speed the past glacial rate of change in the industry, or provide a means to do it.

But as former Dassault Systemes mining CEO and Barrick Gold chief innovation officer, Michelle Ash reminded the symposium audience, “we still rest on our laurels when we have a fantastic orebody”.

“Unfortunately, companies with tier-one assets and those with fantastic assets often can fall into the trap of not creating that culture of continuous improvement,” she said.

Without referencing the industry majors, Ash – now technology executive with mid-tier copper miner OZ Minerals – was highlighting the reason why change at the top in mining circles has been virtually non-existent for decades.

Radical change is more likely to occur around the proverbial margins.

Ash talked for 30 minutes about technological change and how mining companies can prepare procedurally and culturally for it. However, she said people were the real key to the speed at which miners could change gears from here.

Out with the old, in with the new

Ash has been working in the industry in different parts of the world for three decades. She says miners are expert at continuous improvement and have made – despite contrary public perceptions – giant strides in mine safety and environmental stewardship (blighted by some “hiccups” invariably involving large companies). Bottom line, though: “We are still not keeping pace with the expected rate of change from society … [including] governments, investors, communities.”

Ash believes the industry will be at a crossroads in about a decade – an estimate based on what she knows, and extensive industry research says, about the amount of experience and knowledge likely to exit the sector in the next 10 years via retirements. That and the concurrent challenge mining has on its hands to bring in and train up new talent.

“The pressure coming from our workforce, especially the younger workforce … is going to increase,” she said.

“We’ve got about a decade to become much more attractive to young people.

“What do young people want? They want to be part of something that is fast-moving, that is changing and is using some of the latest technologies [and] that is impacting society in positive ways.

“We have a very short period of time in relative terms because if you look at the rate at which mining has been able to pick up major changes, embed them and make them the standard, it was oscillating around [historically] 40 years and may have got down to around 25 years.

“We’ve only got 10 years to be significantly different.”

Out with the old, in with the new, too

The other big potential disruptor to mining seems to be stirring.

Whether it’s Elon Musk reportedly fishing around for a mining company or three, or, on a related but slightly different tangent, Australian tech billionaire Mike Cannon-Brookes pushing his claims as the country’s “first green corporate raider”, outside influencers are circling.

Future customers and investors look a lot different to the steel and power companies, and raiders, of yesteryear.

“I don’t want to sound negative about the mining industry or anything like that, because I’ve been in the industry for over 25 years and I love the industry, and I’ve done lots of very exciting things and enjoyed my career very much,” said the CEO of Petra Data Science, Penny Stewart.

“But I do think that it’s quite likely that we’re going start seeing mining companies taken over by the customers,” she said.

“I think it’s quite possible, and I suspect likely, that we’ll see some, maybe not tier ones, possibly tier ones but definitely tier twos [acquired].

“If you think about what a mining company’s business is, it’s to pretty much maximise cash profit.

“Being a commodity business it’s always about cost. Most mining companies will report, at the shareholder level, on their cost per tonne. That is a major KPI [and] as long as we’re valuing our KPIs on the basis of cost per tonne and not on all the other factors our customers value, it’s going to be very difficult to drive that [rapid] change.

“If you owned [a mining] business and needed those metals with a certain quality, with certain ESG credentials, and a whole lot of other factors that go into their [customers’] value chain, they’re going to, potentially, look at it a lot differently.

“And I don’t think we should see that as a threat at all.

“I actually think it’s going to be fantastic for people in technology because they will have the business case that in our industry we haven’t always had.”

Ash indicated Tesla and other large corporations “that want to disrupt our industry” – major car makers, Virgin, Microsoft and Alphabet are some that have reportedly shown interest in mining investments – would add to voices within mining raising questions that have been put to audiences at AusIMM conferences for at least 20 years; perhaps now more incessantly.

“How could [mining] be done fundamentally differently?

“How do we identify and solve problems in ways that use completely different thinking?

“How do we bring ideas from the outside and integrate them with best thinking on the inside?” 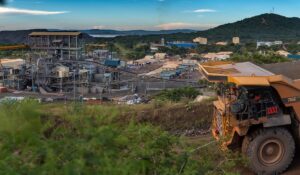 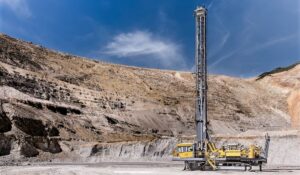 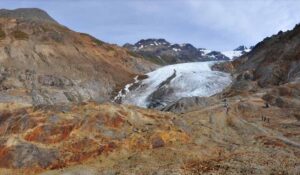 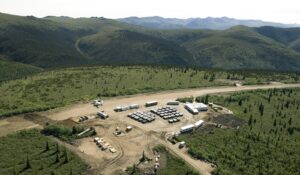