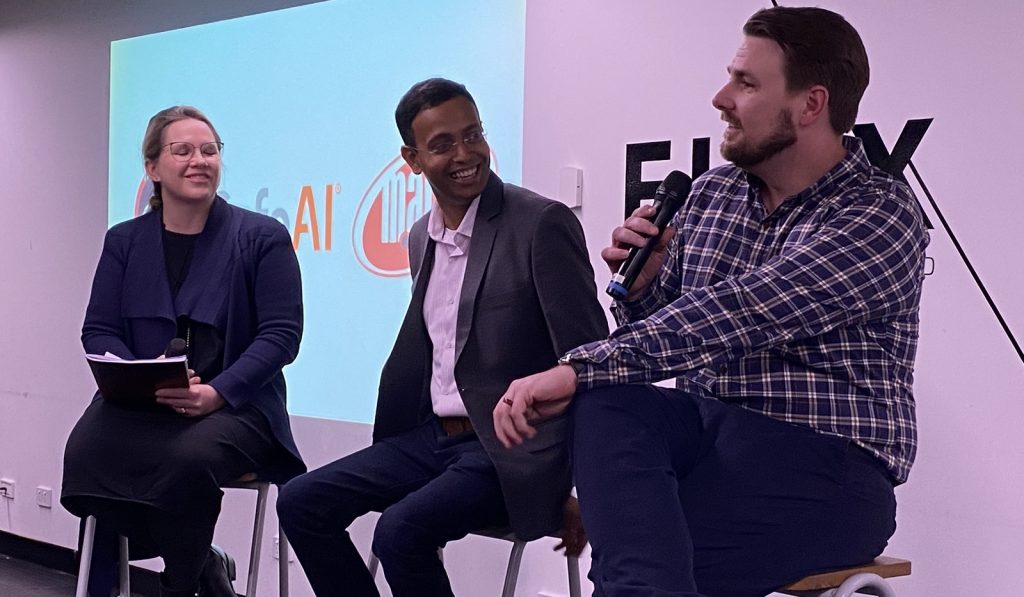 SafeAI, which has more than doubled its staff headcount to over 90 in 2022 and now has offices outside California in Australia, Japan and India, aims to continue its global scaling and advance its autonomous vehicle technology roadmap with the new funding.

General partner at Builders VC, Mark Blackwell, said there was a “massive opportunity for autonomous technology within heavy industry”, with the $18 billion mining-equipment market alone estimated to be growing at 7% a year. “We believe SafeAI is the company to lead the charge,” he said.

“SafeAI has developed their solution for scale and impact in a highly addressable off-road market that has an immediate need and proven traction. With a solution that is more broadly accessible to the industry, yet still powerful enough for the largest mining companies, SafeAI is set up to deliver industry transformation at scale.”

“Growth has stalled when it needed to skyrocket. I founded SafeAI to change that,” he said.

“The mining industry has been successfully implementing autonomy on a limited scale for years. Our approach is purpose-built to finally accelerate autonomous accessibility and deployment on a significant scale.

“This funding is just the beginning of our next chapter of expansion and growth.”