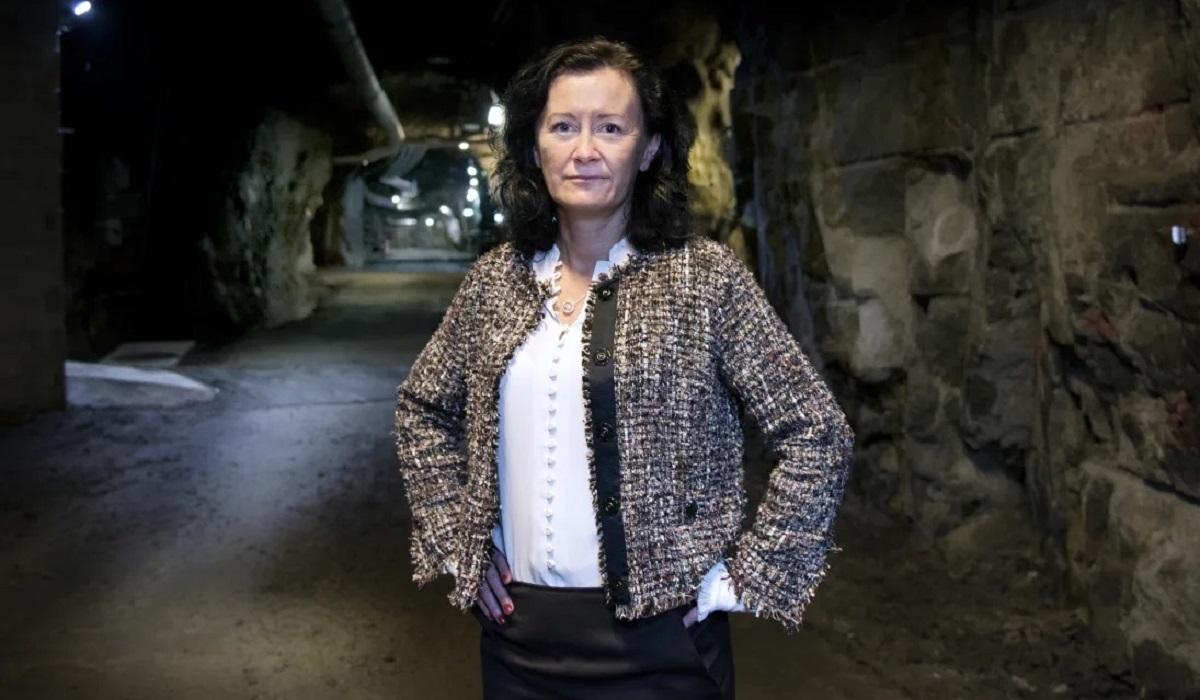 Sweden’s Epiroc has better positioned itself for increased mining market demand for productivity and sustainability improvement products and services with a further US$60 million of acquisitions in the September quarter, a period in which orders, revenues and profits climbed compared with 2020 levels.

“We are investing more than ever in aftermarket and innovations to ensure we remain the preferred partner for our customers,” CEO Helena Hedblom said.

“Since the start of the year, we have finalised six acquisitions with combined annual revenues of more than SEK1 billion [circa-US$120m]. With these acquisitions, Epiroc will further develop the position as the enabler for customers when it comes to increased productivity and sustainability – and we do it by leading the way within automation, digitalisation and electrification.

“Many of the orders that we won in the [September] quarter include our most advanced technologies involving both automation and digitalisation.”

Hedlom said record orders received during the quarter – up 31% year-on-year at SEK12,245m (US$1428m) – added to momentum that was defying ongoing COVID-related supply-chain challenges. “We expect that demand, both for equipment and aftermarket, will remain at a high level in the near term,” she said.

Revenues for Q3 were running at 72% for aftermarket and 28% for equipment.

Hedblom said a new partnership between Epiroc, Boliden and ABB was aiming to develop an electric trolley truck system for “fossil-free underground mining”. Boliden’s Kristineberg mine in Sweden will be the test site.

“The project is expected to reduce CO2 emissions by about 3000 tonnes per year,” she said.

“The concept is highly suitable for long haul ramps and builds on Epiroc’s proven Minetruck MT42 Battery, which will be connected to a contact power line.”