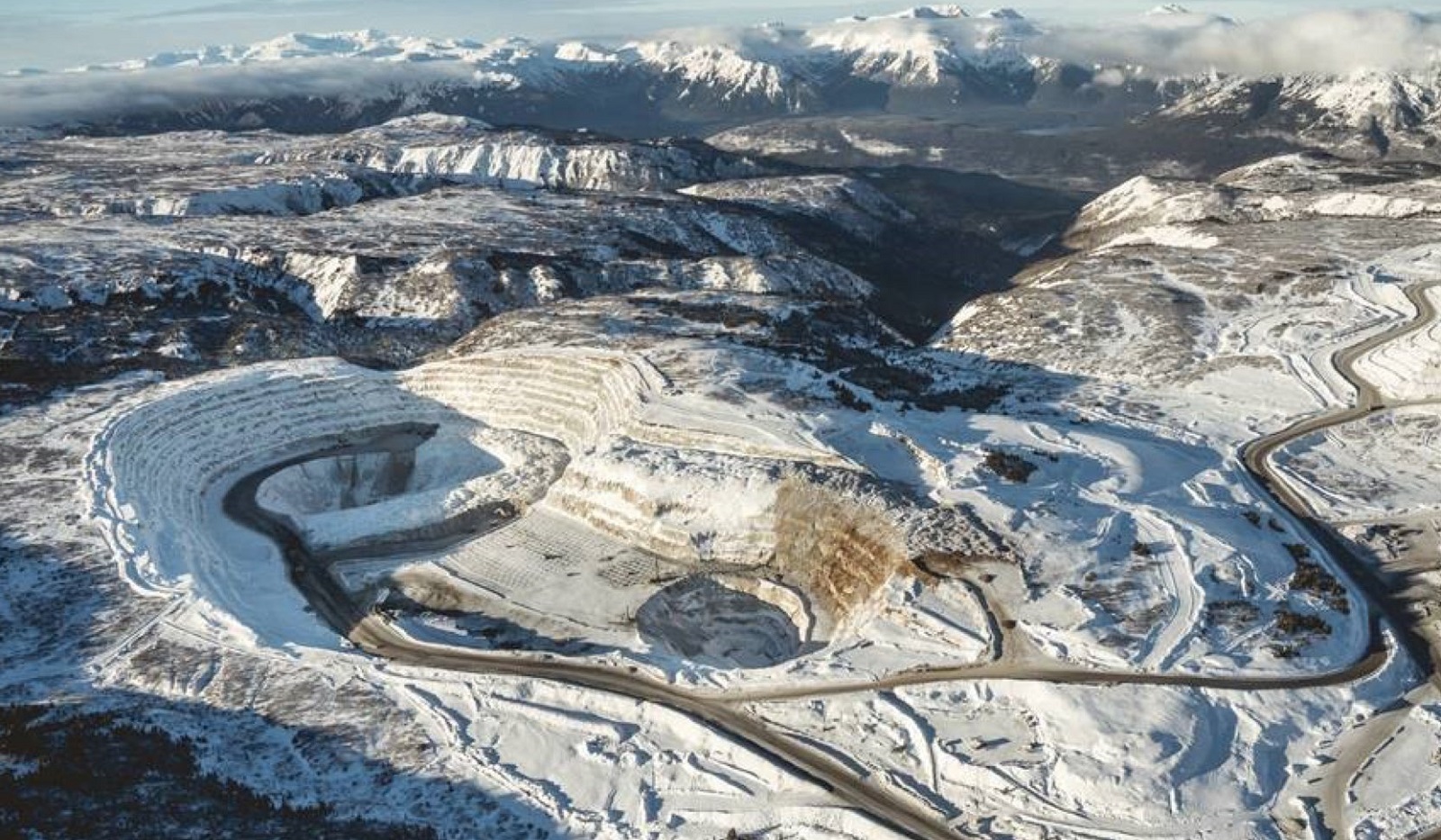 Australian gold heavyweight Newcrest Mining expects to complete a feasibility study on a major new block cave mine at Red Chris in British Columbia, Canada, in the second half of FY2023 after a pre-feasibility study showed promising returns on a long-life, US$2.1 billion operation producing an average 316,000oz gold and 80,000 tonnes of copper a year from the end of this decade.

With copper production credits Newcrest is looking at a similar scenario at Red Chris to its flagship Cadia operation in Australia, which has negative gold all-in sustaining costs. Its Red Chris PFS suggests the mine can produce gold at an average AISC of minus-US$144/oz over 31 years.

“The Red Chris block cave pre-feasibility study confirms Red Chris’s potential to be a long-life, low-cost mine capable of producing a total of 5.3Moz of gold and 1.7Mt of copper at very attractive cash margins,” Newcrest CEO Sandeep Biswas said.

“The study highlights the quality of the deposit with a C$2.3 billion NPV and 17% [after-tax] IRR, but we believe captures only part of the longer-term opportunity at Red Chris.”

Newcrest bought 70% of Red Chris in 2019 for $US806.5 million and earlier this year committed $106m for exploration decline development.

“Since acquiring our 70% interest in Red Chris in August 2019 we have been focused on unlocking its future potential, which we have always believed to be significant, and which is confirmed by the study,” Biswas said.

“We have had considerable exploration success at Red Chris, including our exciting East Ridge discovery and the existence of multiple high-grade pods in the East Zone, both of which are outside the scope of this study.

“We are currently evaluating early mining options for the high-grade pods in the East Zone with the aim of generating additional cash flows prior to the completion of block cave construction.”