No easing of drilling demand in sight, says DDH1 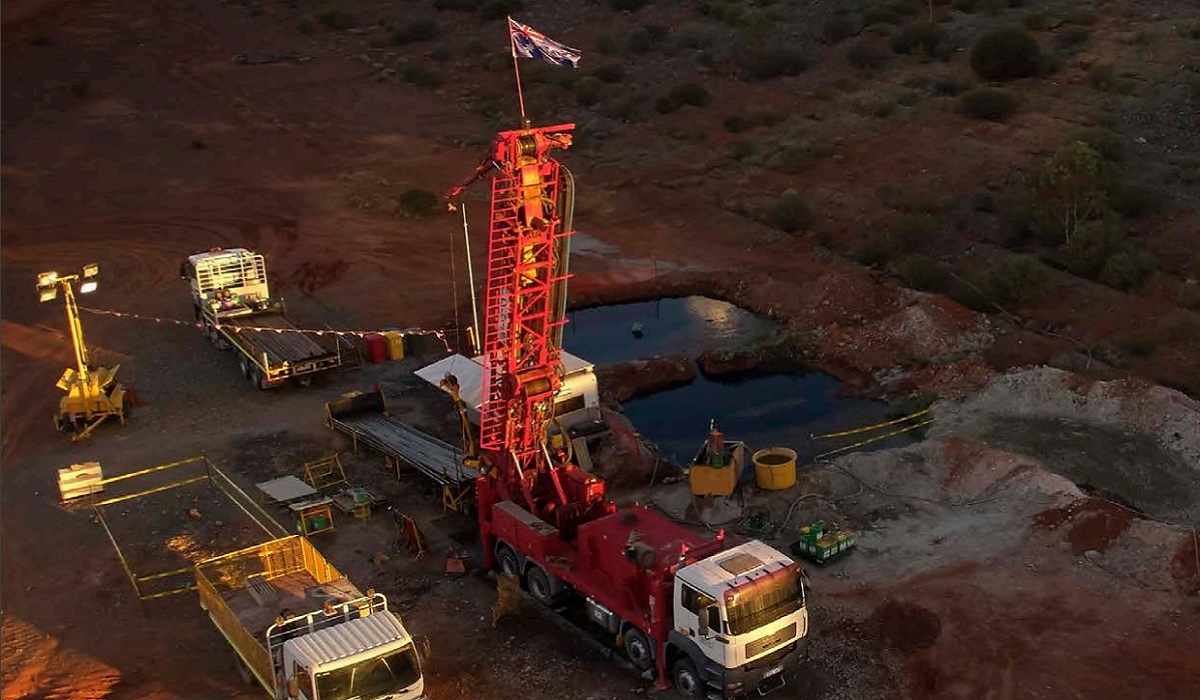 DDH1 CEO Sy Van Dyk says the drilling contractor continues to gear up for anticipated growth in demand for its services this year after posting record earnings and 14% higher revenue of A$506.9 million in FY22, versus the previous year.

“A further 11 rigs are currently on order or under build for deployment in FY23.

DDH1 said it top five customers which accounted for nearly half of its FY22 revenue had a combined $34 billion cash on their balance sheets at the end of June 2022. The company had “clear visibility for FY23 demand”.

“As expected, we experienced some inflationary pressures, notably on wages, repairs and maintenance and consumables,” Van Dyk said.

“At the same time, we are working with clients to meaningfully increase drilling rates as contracts roll over in a tight supply market.”

DDH1 said its combined drill fleet had grown at an 8% CAGR in the past decade.

“Swick’s manufacturing capabilities enable an underground rig build to be completed in 6-8 weeks. [Our] underground segment is not constrained by rig availability.

“DDH1’s current manufacturing capacity can deliver up to 20 rigs per year.”