‘No slow-down in demand’: Capital’s Boyton 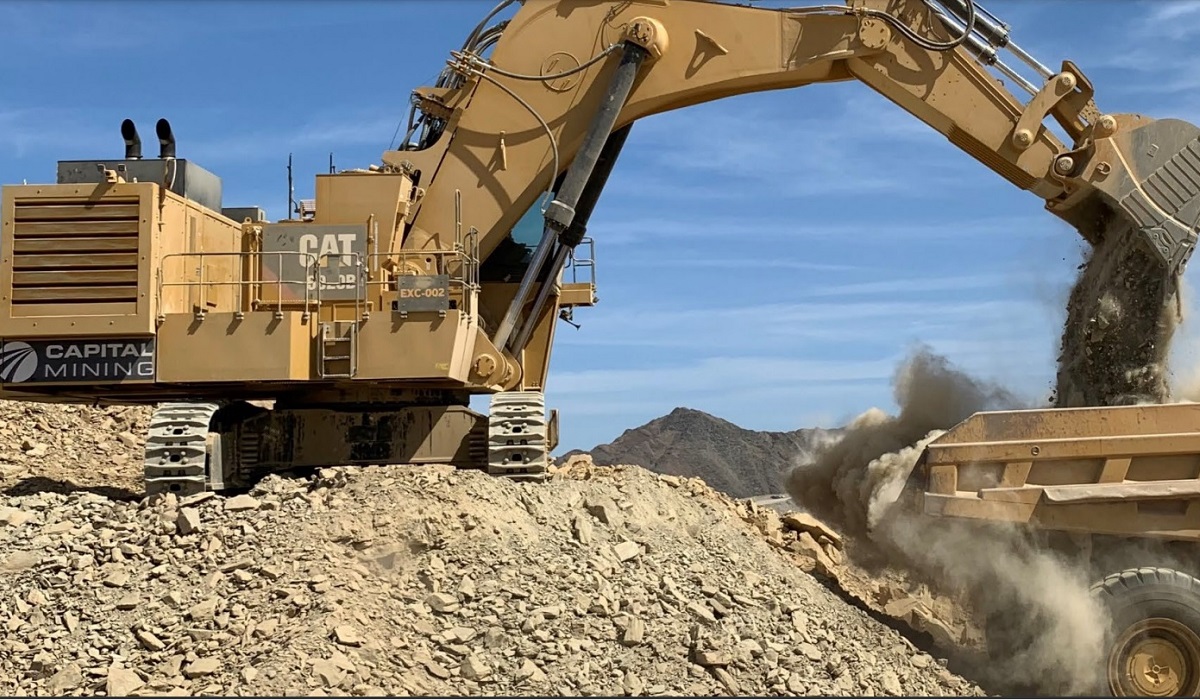 The company had 97 of its 114 drill rigs active in the June quarter and an average 93 of 112 units utilised over the first six months of 2022 for reported average utilisation of 85% and 83% respectively, up on last year’s levels below 80% with a smaller active fleet. Capital now has 116 drill rigs compared with 109 at the start of 2022 and more on order.

Executive chairman Jamie Boyton told the briefing the summer wet season in West Africa – where Capital currently generates about one-third of its revenue – typically saw an “easing of activity in that region in the current quarter”. However, current equipment utilisation rates meant drilling activity was “running at full throttle” and “we are currently seeing the strongest demand since the company’s inception [in 2005], in contrast to the recent perception from global equity markets”.

“This type of utilisation will drive pricing,” Boyton said, with new contracts being priced about 15% above levels of 12 months ago.

“[Our] tendering pipeline is extremely strong despite the recent [commodity] market volatility.

“We’re seeing strong demand across all aspects of our business.”

Boyton said Capital’s portfolio of equity investments in client companies was also showing a 302% total return on investment at the end of June, with the stocks worth $47.3m (versus $11.5m capital invested) and $26.4m of contracts revenue currently in Capital’s order book.

The company’s MSALABS business, acquired in 2019, recently announced a significant investment in Chrysos Corporation PhotonAssay units over the next two years – expected to underpin expansion of that business from $3m a year to circa-$80m a year by 2025 – with CEO Stuart Thomson telling the briefing MSALABS was looking to deploy the “differentiating technology” in new markets such as South America.

Boyton said: “When we bought MSALABS a few years ago really what we bought was the accreditation; there wasn’t much of a business there.” It started winning new work off the back of Capital’s drilling customer relationships. Now MSALABS was helping to drive new business opportunities for the rest of the company, he said.

“That’s a very strong margin profile, albeit with a larger business. But it gives you an idea of what can be achieved in these businesses when you build scale,” he said.