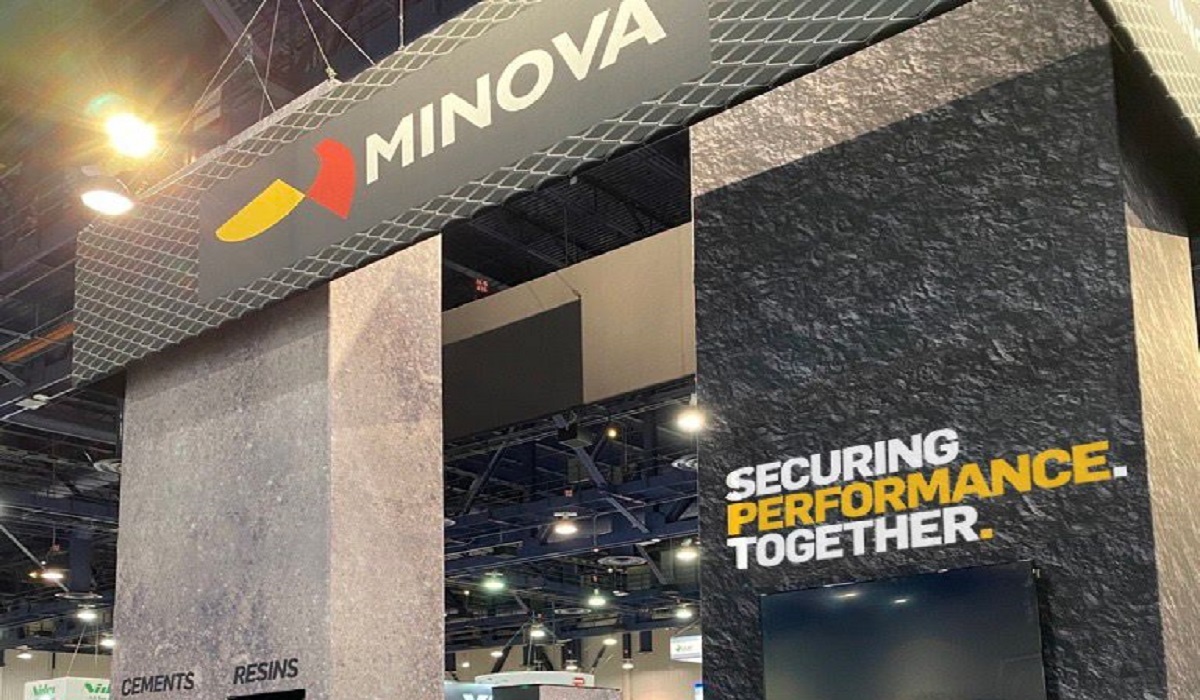 German investment firm Aurelius Group’s €114 million acquisition of Minova from ASX-listed Orica closes a “disappointing” chapter for the latter, which paid A$870 million for the company back in late 2006.

The transaction was expected to “boost Orica’s footprint in fast-growing mining services markets such as China, Russia and Kazakhstan”. Minova’s circa-$420 million of 2006 sales revenue and $98m of EBITDA had become $471m revenue and $32m of EBITDA in the year to September 31, 2021. About 45% of the revenue was generated in the Americas, 29% in Europe, 20% in Asia Pacific and 6% in Africa. Nearly one-third of Minova’s sales were to thermal coal mines.

The ground-support products manufacturer hit revenue of $595m in 2019 when EBITDA was at $32m.

When it kicked off the Minova sales process earlier this year Orica is understood to have harboured hopes of securing up to $500m for the “non-core” business. “While Minova has delivered a substantially improved performance in recent times, it has been identified as non-core. Therefore, we will consider selling at an appropriate price,” Orica CEO Sanjeev Gandhi said in May.

The explosives major had written off most of its original outlay.

Investment bank Morgan Stanley cited Minova’s $90m book value in assessing Orica’s potential to realise about $300m from asset sales in the second half of this year. The “very disappointing” Minova acquisition was a contributor to Orica’s “track record of disappointing return on capital” over the past decade or so.

Aurelius’s $180m acquisition had “significant growth potential”, said the buyer, “to be realised from underlying market growth, as well as through investments into global footprint and add-on acquisitions”.

“Minova’s markets have been changing over the past years, with the drive for electrification substantially raising demand for precious metals [hard-rock mining], forecasted to quadruple by 2040, while thermal coal is in structural decline,” Aurelius said this week.

“With its globally leading resin know-how, Minova is ideally placed to benefit from the related requirement for deeper and more complex hard rock mines. Aurelius will actively support Minova’s ongoing transition from soft rock to hard rock in the coming years.”