Finance, Leaders, News
‘Financial information on the acquired business was conspicuous by its absence’ 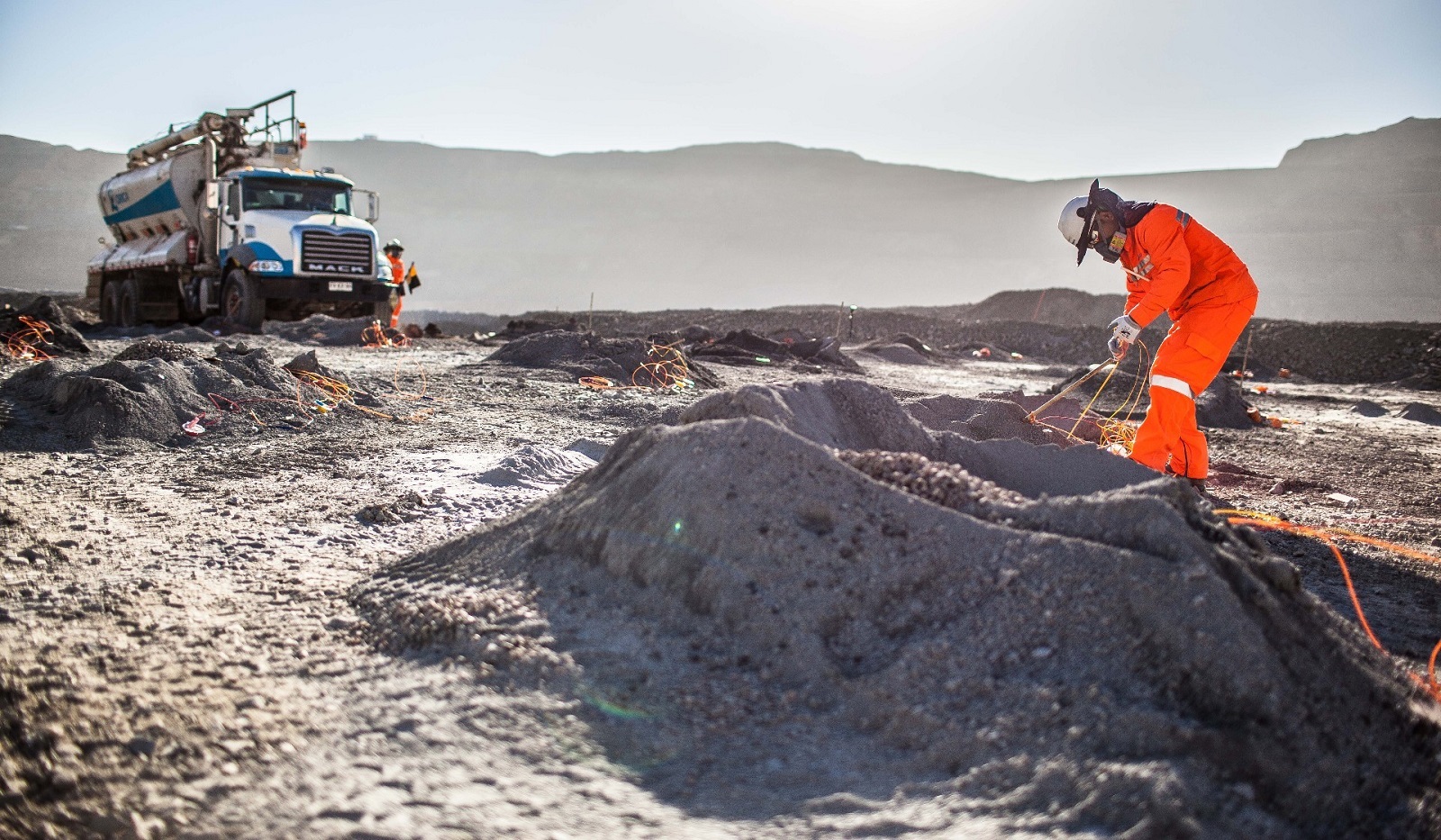 Orica is incurring “substantially more dilution than necessary” to fund its acquisition of Axis Mining Technology, raising concerns about its cash flow in the current half-year for one investment bank.

Morgan Stanley said Orica’s A$260 million acquisition of Axis, announced this week – and up to $350m with earn-out conditions met – appeared to be aligned well with its digital growth strategy outlined to investors in July.

However, a $650m placement of 40.6m new shares at $16 a share subsequently completed was an “over-raise” that prompted “concerns over 2H cash flow”.

“Orica is raising A$300m over the full potential acquisition price, with increased trade working capital the primary reason cited. This appeared to spark investor concerns over the trajectory and magnitude of 2H cash outflows,” Morgan Stanley said in a note.

“This could keep the stock range-bound until FY22 results in November 2022.”

The bank was disparaging of Orica’s transparency on the deal, saying financial information on the acquired business was “conspicuous by its absence”.

“We do know that FY22 EBITDA was about A$22m with an impressive CAGR since 2016 of 50%. We understand that this growth rate is expected to continue into FY23.

“The acquisition and placement are expected to be EPS-accretive in year one. Based on our modelling, we agree – but it’s marginal, and only with robust growth. Assuming a raising of A$260m to fund the acquisition price fully with equity, we generate 3-4% EPS accretion.

“Our analysis shows modest accretion under a scenario of full FY23 contribution and after dilution from the A$650m placement.

“We believe that we require further information to form a definitive view on the acquisition.”

On what it could see, Morgan Stanley also didn’t like the look of the fixed asset base being acquired.

“We understand this [Axis] is a tech-based business, yet we were surprised by the level of tangible assets in the business,” it said.

“PPE [property, plant and equipment] is estimated at just A$3.5m with overall tangible assets [worth] less than $15m. In contrast, Orica’s pro-forma balance sheet showed more than A$280m of intangibles, A$172m of which is goodwill.”