Perennial favourites on the path to net zero 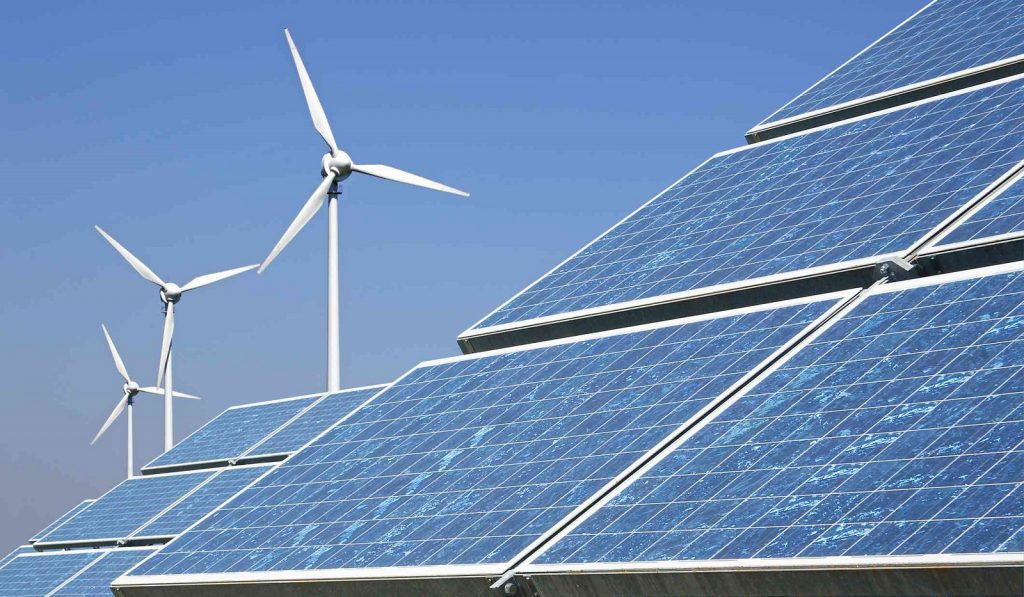 Decarbonisation will be an underlying thematic in commodity markets for at least the next 20 years, but investors focused on the here and now should be keeping a close eye on some significant developments in graphite, aluminium, uranium, gas and of course lithium and copper markets, a Perennial Partners webcast has heard.

Perennial is said to have about A$8.5 billion under management in various funds.

The webcast heard that while a shift to renewable power generation and non-diesel vehicle transport continued to reset metal demand forecasts, the scale and speed of change was having a series of knock-on effects that, Berridge argued, weren’t always being seen the same way by market prophets and industry insiders. And certainly not by investors.

No surprises there, really, and “it shouldn't be a surprise to anyone that decarbonisation features heavily in any commodity conversation”, Berridge said.

“The reason is that the metal requirement to hit net zero by 2050 exceeds the metal demand of China’s industrialisation by a factor of two.

“While that demand will be stretched out over a longer period than the China commodity boom it will persist as an underlying thematic in commodity markets for 20 years and it is over this decarbonisation thematic that various other shorter-term cycles will be laid.”