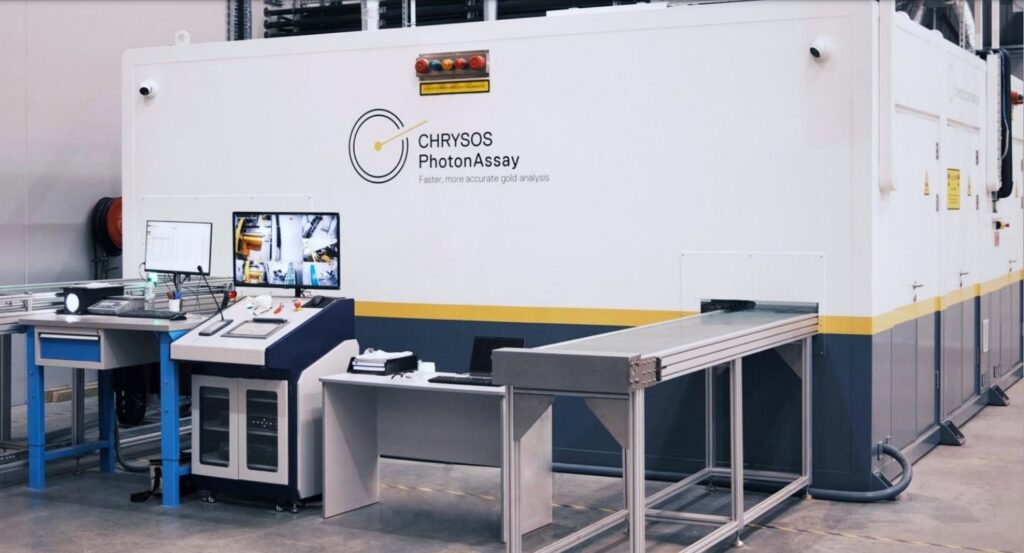 Australian contract miner and driller Perenti Global has confirmed it could sell its 8% stake in Chrysos Corporation if next month’s planned initial public offering and Australian Securities Exchange listing goes ahead. The shares are worth a nominal A$48 million at Chrysos’ circa-$600m mooted market value.

ASX-listed Perenti said it had entered into a sale implementation deed that meant it would sell its 7.125 million Chrysos shares at the IPO price if the offering proceeds.

The drilling and mine development major sold out of MinAnalytical Laboratory Services Australia in December, netting A$43.6m.

Chrysos, aiming to disrupt the multi-billion-dollar global mining analytical services business with its CSIRO-development PhotonAssay technology, raised A$50m of private equity at $4.50 a share last September. That deal was said at the time to value the company at about $450 million.

Chrysos CEO Dirk Treasure said then the company’s “ambitious plan” was to deploy 80 PhotonAssay units over the next five years. It sees a worldwide market of about 350 units.

Chrysos expects to deploy five new units in FY22 and double that next year, with 33 PhotonAssay machines already deployed or committed. The company was spun out of Australia’s CSIRO in 2016. CSIRO still owns about 25% of Chrysos.

Its corporate presentation, circulating ahead of the posting of a prospectus early this month, has sales revenue rising from about A$4.3m in FY21 to $13.6m in FY22 and $26.6m in FY23. EBITDA is pegged to triple to circa-$3.2m in FY23.

Despite the modest numbers there are reports Chrysos will raise up to $200m via the public float at a $600m valuation with initial strong institutional support. Other existing shareholders include Regal Funds Management, Wilson Asset Management and Tribeca Investment Partners.

In a recent company presentation Chrysos said its PhotonAssay high-energy X-ray analysis technology could process a far bigger (therefore more representative) gold sample in less than two minutes, versus 3-4 hours for conventional fire assay, while using half the energy and producing zero waste. PhotonAssay could be fully automated, unlike fire assaying.

Chrysos says it has about A$420 million of sales contracts in its pipeline.