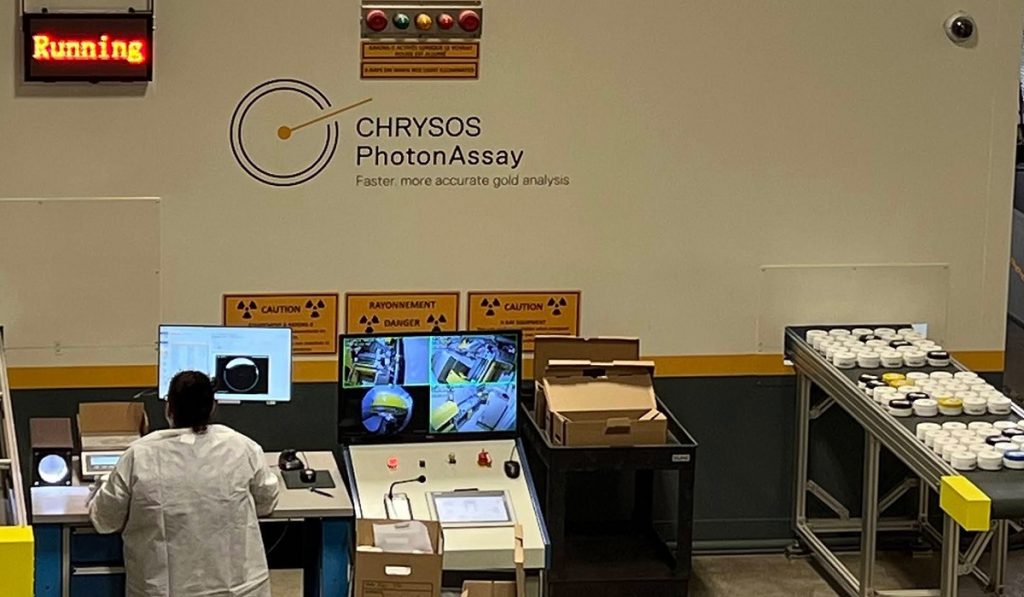 Leaders, Pipeline
Top image :
Off and running ... MSALABS' Val-d’Or lab in Quebec, Canada
‘We are excited to partner with Chrysos and MSALABS to apply this technology’

Canadian gold explorer New Found Gold says comparisons of PhotonAssay and conventional fire assay test results show the former to be an “appropriate technique for determining gold content” in samples from drilling at its flagship Queensway project in Newfoundland. It will now up the flow of samples to MSALABS in Val-d’Or, Quebec, for PhotonAssaying “to ensure the most efficient turnaround times on assays”.

“We are … excited to debut the use of the Chrysos PhotonAssay method following several months of testwork,” New Found vice-president exploration, Melissa Render said.

“We are excited to partner with Chrysos and MSALABS to apply this technology at Queensway.”

“Even though over three million PhotonAssays have been reported worldwide to date, it was important to prove to management that the method does not bias gold results with respect to fire assay for Queensway samples,” said Bloom, who has advised New Found on its QC programs and who has evaluated PhotonAssay data for several other projects.

“The ongoing QC program will include analysis of some samples by both methods to monitor accuracy.”

Chrysos listed on the ASX in May this year and is currently capitalised at about A$195 million.

It is chasing a market potentially worth more than US$1 billion a year for its PhotonAssay rock X-ray machines.