Q1 result has Imdex on target for bigger FY23 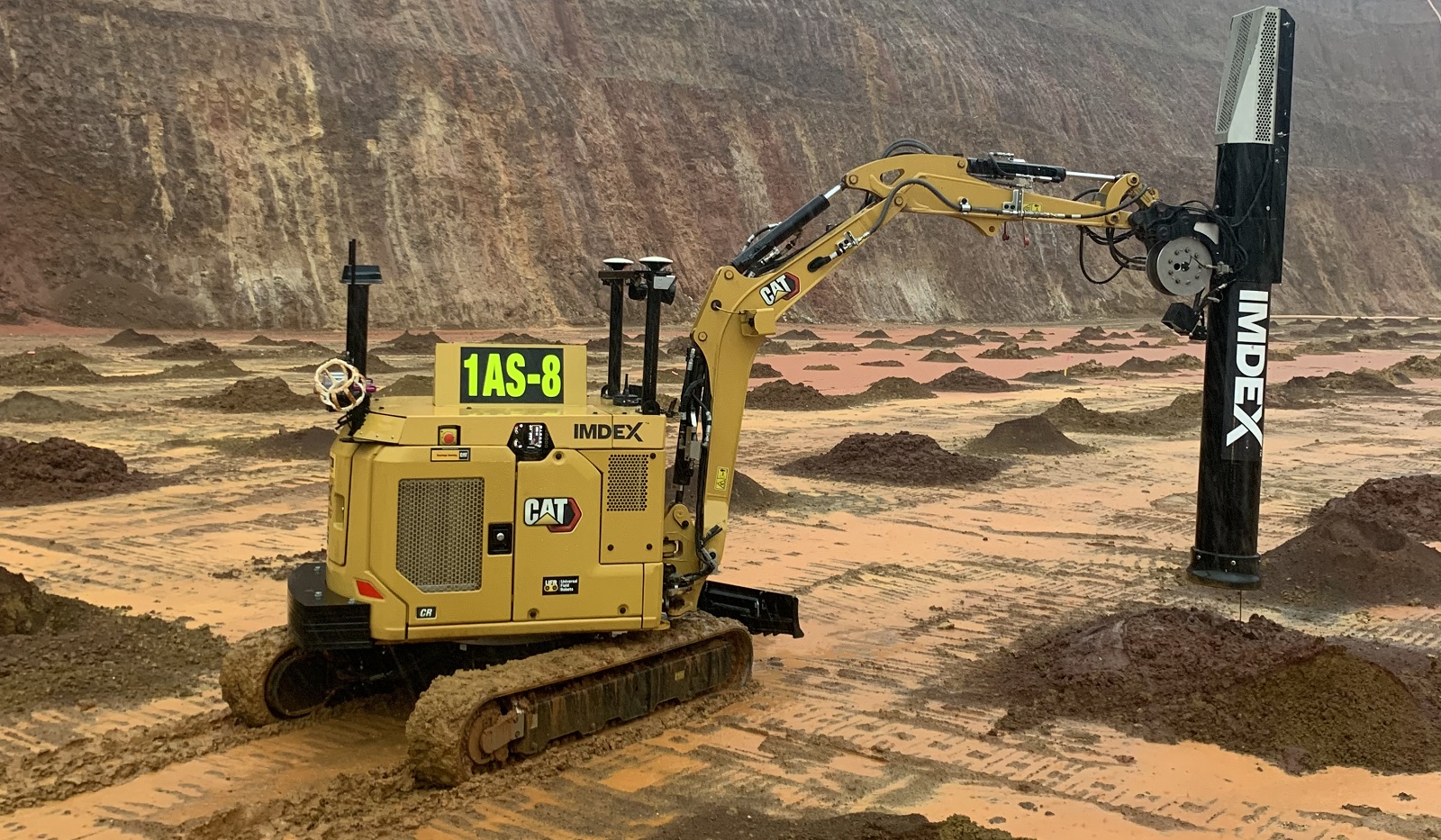 ASX-listed mining technology company Imdex has a mid-range goal to roll out at least 100 of its Blast Dog mine “robotic logging” units, its 2022 annual general meeting heard. If successful, it could generate more than A$140 million of annual revenue from the flagship mine-probe product, using its maiden Fortescue Metals Group deployment as a guide.

Imdex secured a three-year deal worth about $13m involving up to three Blast Dog units at one of FMG’s Pilbara iron ore sites in Western Australia (circa-$1.4m a year per unit). It aims to have six commercial prototype trials on the go in Australia and the Americas in the current fiscal year.

Imdex’s “rigorous assessment” of the market potential for Blast Dog – defined by mines worldwide with the capacity for more than three drill rigs – identified a serviceable addressable market “beyond five years” of about 400 sites.

With Imdex focusing on the top 25% of those sites it considered “more likely to support the introduction of technologies that are disruptive to existing mining workflows”, the assessment indicated an obtainable market over the same period was about 100 mine sites.

Three Blast Dogs per mine means plus-$430m a year of new revenue.

The company also plans to develop underground applications and expand the range of sensors – and hence the deliverable value – deployed with each Blast Dog.

The AGM heard Imdex was generating most of its current revenue and profits from its traditional exploration and development market segments. The mining production segment was “substantially larger” than both mainstay fields and “less subject to cyclical impact”.

The drive to expand existing projects or find additional ore bodies to sustain current production levels, continuing strong demand for metals across a broad range of sectors, and an increased demand for critical metals all contributed to a strong outlook, House said.

“It is worth noting that during this current cycle, unlike any cycle previously, the industry has not made any major discoveries,” he said. “We believe that this supports both the continued need for exploration drilling and the importance of precision mining technologies that may improve the economics of smaller deposits or increase the mine life of existing operations.”