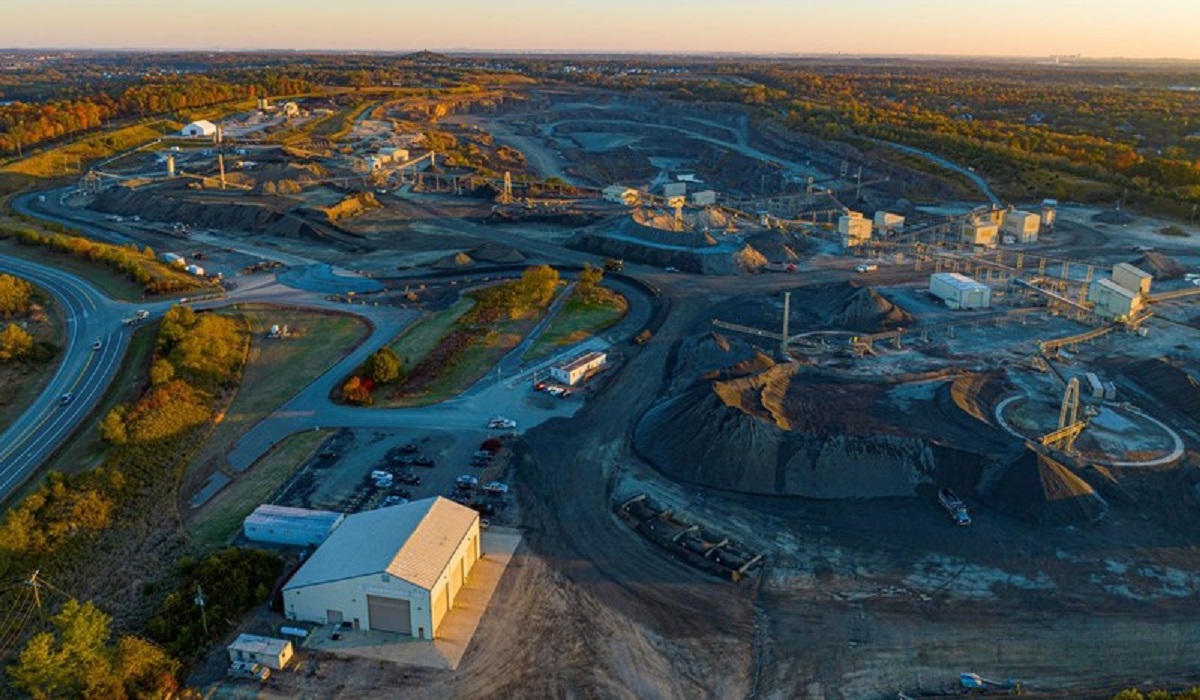 Caterpillar is looking to extend its strong position in large-mine truck automation into the much wider quarry and small-mine market through a “collaboration” with a US aggregate producer.

The New York Stock Exchange-listed construction and mining equipment giant said its first autonomous equipment deployment in the aggregates industry would expand its auto-truck fleet to include its 90-tonne-payload 777 trucks.

Luck Stone, a family-owned producer of crushed stone, sand and gravel, has signed up to deploy Caterpillar’s MineStar autonomous hauling system at its Bull Run quarry in Chantilly, Virginia, where the operator is running 777G trucks.

Essentially a test run, the use of the MineStar system is expected to generate insights that will guide development of a new generation autonomy package tailored to the needs of quarries and aggregate operations.

Caterpillar said current autonomy products would be implemented at Bull Run in 2024.

The manufacturer said it had more than 560 autonomous trucks working in large mines. The vehicles had travelled more than 187 million kilometres and autonomously moved more than 5.1 billion tonnes with no lost-time workforce injuries.

“One of the reasons autonomy uptake increasing is because the economics are changing,” she said.

“When we started deploying autonomy in the 2013 timeframe we deployed at the largest mine sites around. Since then the economics have improved such that the deployments have progressed to smaller and smaller mine sites.

“In fact this year and next we will be deploying to sites with as few as 12 trucks.”

The trend pointed towards the potential application of autonomous vehicles and related services to a “much larger customer base and it actually extends down into quarry and aggregate sites”.