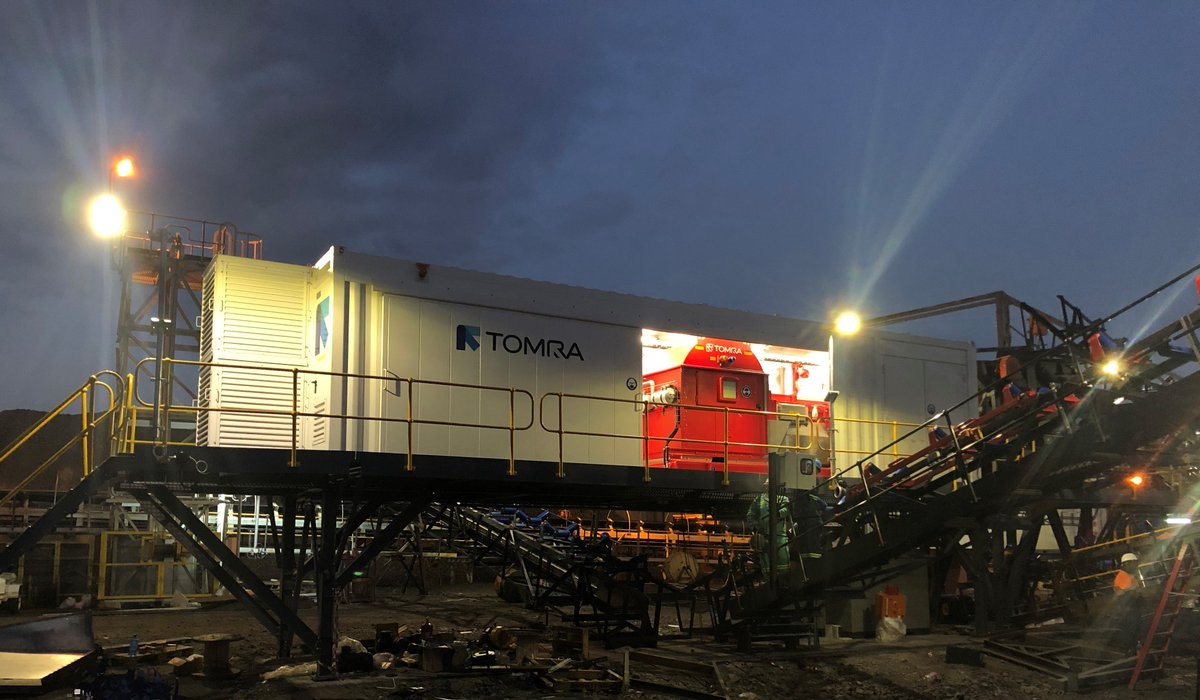 Norwegian sensor-based sorting equipment and technology specialist Tomra has posted all-time high quarterly revenues and earnings for the three months to the end of September. The company saw a 21% year-on-year uplift in sales in its collection and recycling/mining businesses.

Mining/metals accounts for about 3% of Tomra’s total sales: circa US$28m so far this year. The market is a relatively new and developing one for the company, which claims to be winning 40-50% of the market for new machines.

“Mining is an old industry,” Tomra says. Sensor-based sorting equipment is still a technology to be accepted, it maintains, with growth conditional on new applications and technologies being developed. It says the market for minerals and metals sorting machines, which can reject up to 50% of waste rock and obviate associated transport, crushing, grinding and further treatment, is expected to grow at 15% CAGR between 2018 and 2023.

“Chances are that [mining] will it look very different in 10 years’ time. Energy intensity and water stress are major drivers … for disruptive technology forces to reshape the industry,” Tomra says.

“Underlying momentum” in recycling and mining markets was good in the September quarter, it reported.

“The waste sorting and plastic recycling business is a healthy segment driven by legislation and the push for circularity. The metal sorting and mining segments have a solid development – though from a low level – as a result of increased demand and high commodity prices,” the company said.