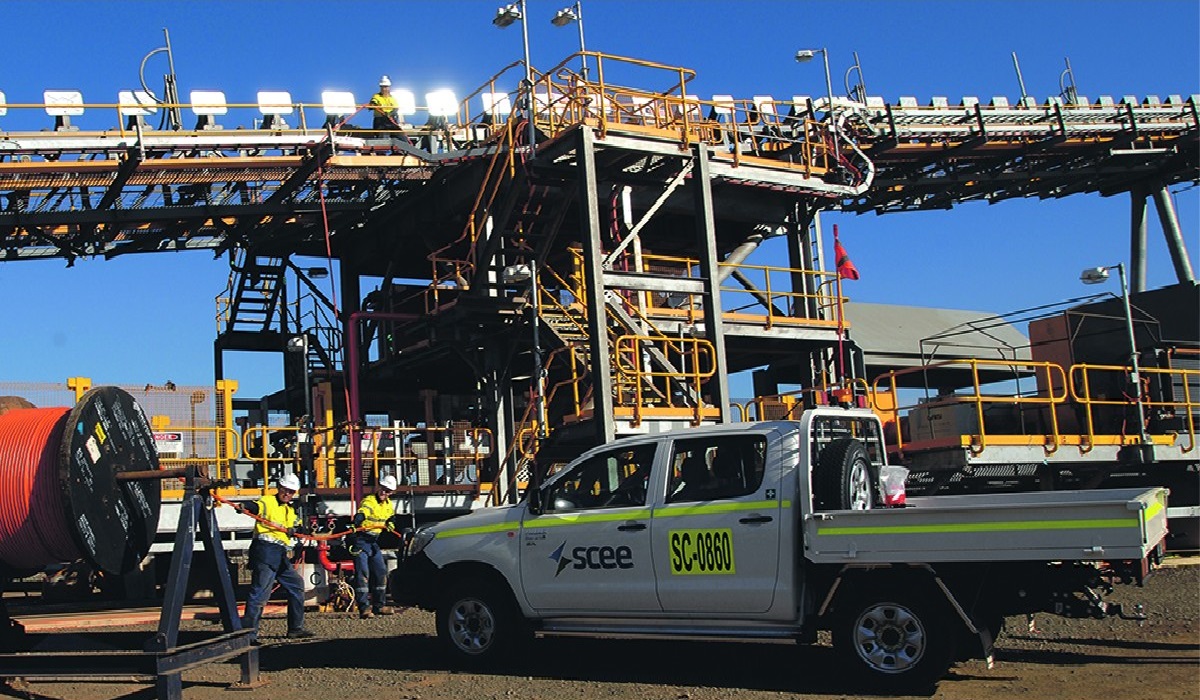 “Resources revenue for the year was $282.5m, more than double the $129.5m in the prior year, making resources the largest sector for the first time since FY18,” SCEE said.

“This growth was primarily driven by high levels of activity at the MARBL JV Kemerton lithium plant, Rio Tinto Gudai-Darri and the BHP Villages Security projects and also included contributions from the Rio Tinto Tom Price battery energy storage facility, general works for Rio Tinto and BHP and under framework agreements at the Sino Iron and Newmont Boddington mine sites.

“Work will complete on key FY22 projects in the first half of FY23 and there is a long tail of smaller opportunities in the sector across many commodities.”

SCEE’s infrastructure business segment generated $103.9m revenue in FY22 ($76m in FY21) but dominated its record $565m order book at the end of June this year on the back of SCEE winning large Western Sydney International Airport contracts.

“The project will run for several years and has potential for further growth, plus other packages at the airport, as well as general commercial and infrastructure opportunities as the Western Sydney Aerotropolis region develops,” the company said.

The company’s final 4c-a-share FY22 dividend took the fully franked payout for the year to 5c/sh.