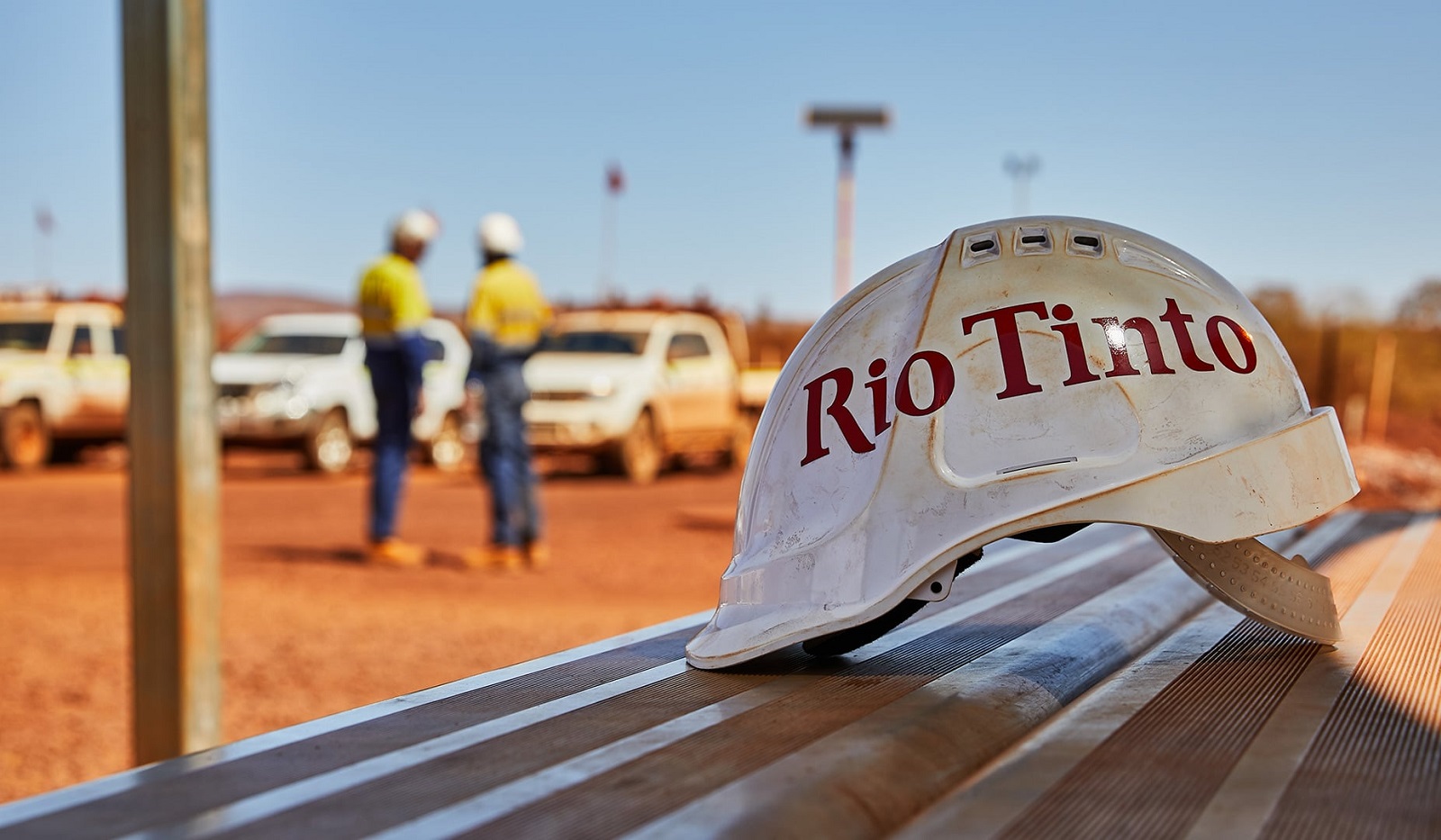 Western Range is projected to produce about 275 million tonnes of Pilbara Blend iron ore over 13 years, with Baowu (46% of JV) taking up to 126.5Mt of that at prevailing market prices under a new sales agreement. Ore will be transferred after primary crushing via an 18km conveyor system to the existing Paraburdoo processing plant.

Rio Tinto said its 54% share of development costs was included in its current A$9-10b a year capital expenditure guidance for 2023 and 2024.

“We have enjoyed a strong working relationship with Baowu for more than four decades, shipping more than 200 million tonnes of iron ore under our original [Eastern Range] joint venture, and we are looking forward to extending our partnership at Western Range,” Rio Tinto Iron Ore chief executive Simon Trott said.

“The development of Western Range represents the commencement of the next significant phase of investment in our iron ore business, helping underpin future production of the Pilbara Blend, the market benchmark.”

Rio Tinto said earlier this year it had agreed a social and cultural heritage management plan for Western Range with Yinhawangka Aboriginal Corporation.

Western Range construction is expected to start early next year.