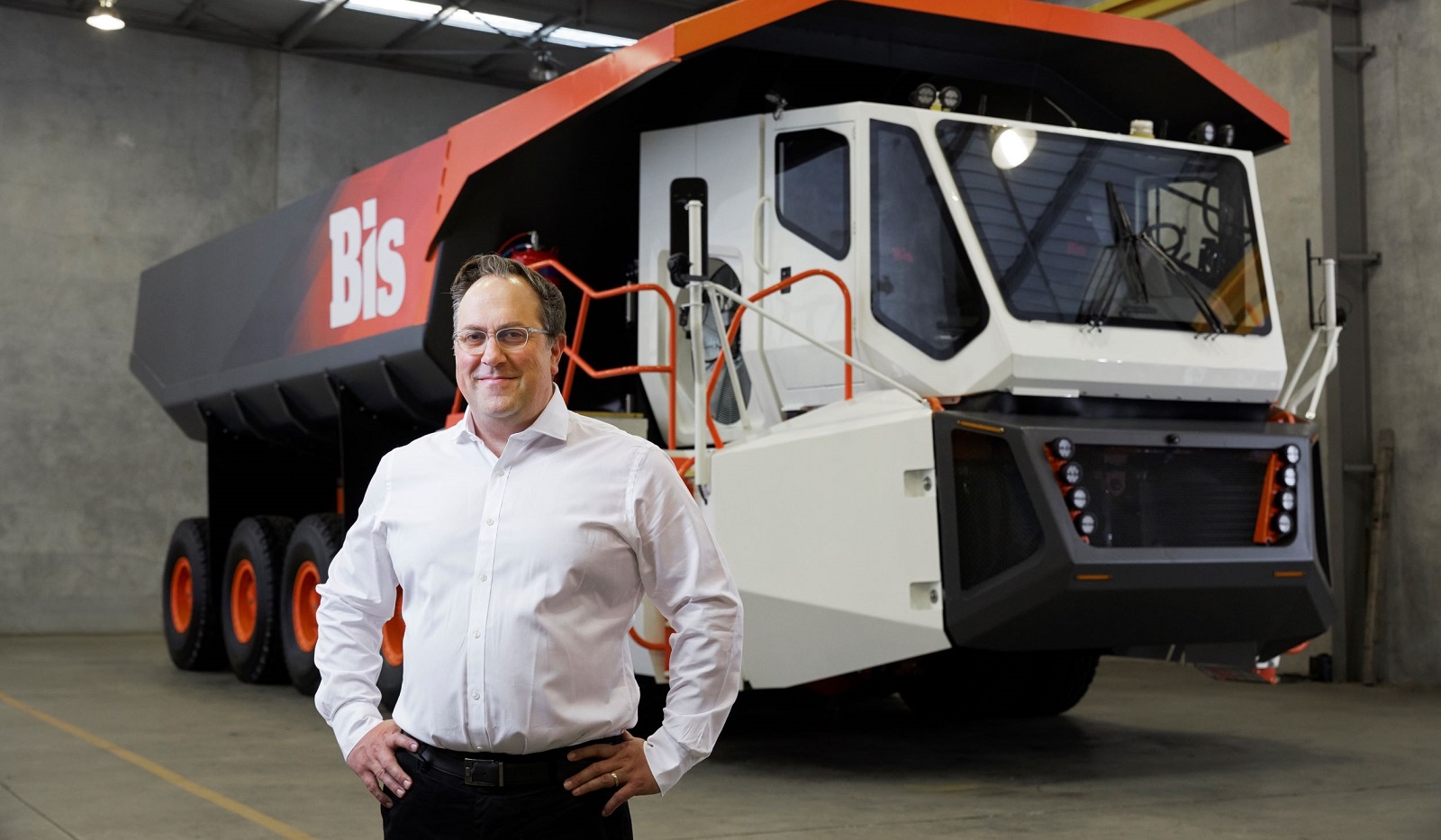 Rogers, the former CFO and director of corporate development for Bis, took over as CEO in 2015.

The company has expanded its Australian and Indonesian mine transport business, restructured and reduced its debt and invested heavily in several technology ventures during Rogers’ period in charge. It had about 1600 employees working at more than 50 mines and industrial sites at the end of June.

Perth-based Michael Porter, chief operating officer at Bis for the past eight years, is interim CEO while the company runs a global recruitment process for a permanent chief. Bis chairman Graeme Hunt said Porter would be a candidate.

Bis has long-term bulk commodity logistics contracts with large miners, including Glencore, Rio Tinto, South 32 and Anglo American, and generated revenue of A$412m and EBITDA of $100m last year. It has been privately owned by Carlyle Group and Varde Partners since 2017.

The company said this week it had completed refinancing of its $240m senior debt, “which paves the way for a focus on operational execution in FY23”.

“The finalisation of the refinancing follows a particularly successful 12 months of growth for the company, with the addition of five new contracts across Western Australia, Queensland and New South Wales,” Bis said.

Rogers is taking up his new role at Jupiter at the start of August. The company, chaired by former Gold Road Resources executive Ian Murray, owns half of the 10-year-old Tshipi Borwa manganese mine in South Africa’s Kalahari region.

“At Bis Industries, Brad had significant exposure to the value chain in manganese and other bulk commodities and his experience in managing a large international business will be invaluable to Jupiter,” Murray said.