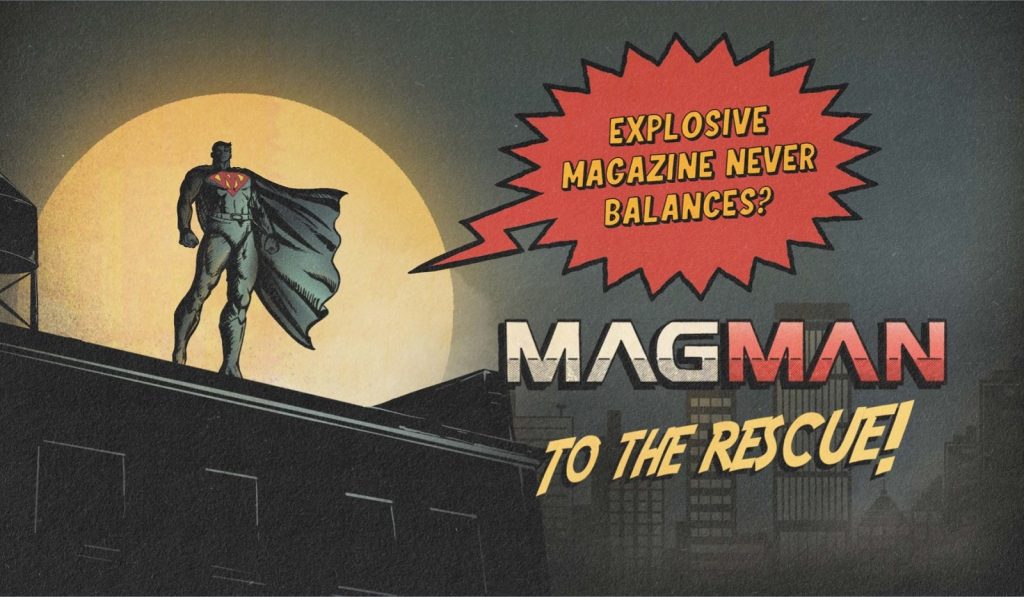 Magman, which promotes its tablet-based underground mine-explosive magazine management software using colourful imagery such as the above, is seen as a good fit for Digital Terrain’s Simbio product, developed at Rouse’s former family company, Pybar Mining Services, which was sold to ASX-listed Mastermyne last year.

Pybar is an underground hard-rock mining contractor and Simbio was developed for that environment.

Rouse was previously chief technology officer at Pybar. He acquired the IP for what is now known as Simbio in 2019 after 12 years running the contractor’s technical services, finance and IT departments.

Rouse, who owns 100% of Digital Terrain, says the technology was developed across 60 mine sites in Australia and New Zealand, and 180 contracts, which enabled formulation of a “standardised approach to underground data capture”.

“The Magman explosives inventory system was born out of the frustration of managing paper-based magazine records and delivering on the ever-increasing regulatory compliance associated with the storage and use of explosives on mine sites,” Digital says.

“The Magman explosives inventory system provides an intuitive and simple tablet interface for operators and magazine keepers to record magazine transactions quickly and accurately, eliminating the requirement for paper or operators to perform calculations.”

Bedggood, a mining engineer who has worked in various management and supervisor roles over more than 25 years – including a stint at Pybar, is expected to stay involved with Magman for the next 12 months.

Rouse, who is also a director and investor in Western Australia-based GeoMoby, a developer of allied geolocation mining tech, says the software engineering teams at Magman and Digital Terrain will collaborate on integration and further product enhancement.

He also gave a watch-this-space signal on future growth activity.

“Following on from the Magman acquisition and other imminent initiatives we will see our numbers grow from a small team of at the start of July 2022 to now approaching 20 within the coming months,” Rouse said.

“It is great to see our business growing in strength and increasing scale and capability.

“The core teams within Digital Terrain and Magman are mining personnel who have developed software skills, making them well aware of the challenges our customers deal with on-site and how to help them.”