Leaders, News
Top image :
RPMGlobal managing director, Richard Mathews: ‘Company in the best shape it has ever been in’.
Software and consulting company seeing strong demand in both businesses 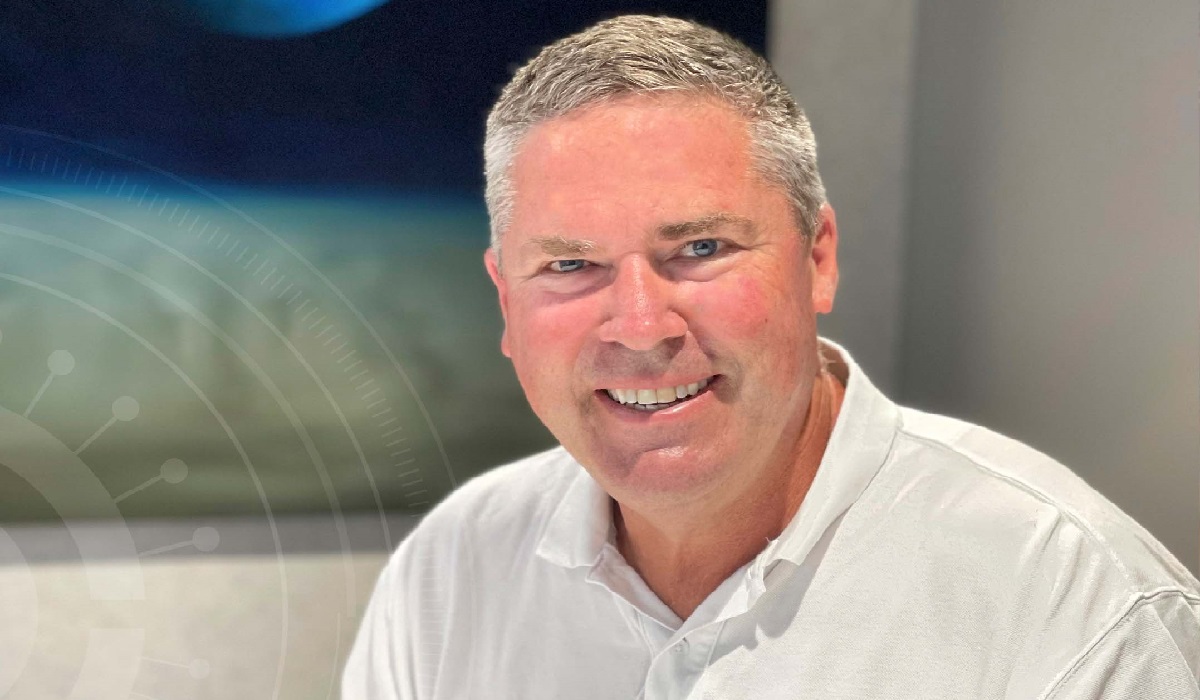 RPMGlobal managing director Richard Mathews says the company has made a “fast start” to FY22 after a softer 12 months to the end of June this year. He told shareholders attending RPM’s 2021 annual general meeting the company’s robust balance sheet and cash flows put it in a strong position.

“The company is in the best shape it has ever been in,” Mathews said.

ASX-listed RPM’s share price reflects the momentum in the business. It’s up 30% in the past six months and more than 50% in 2021. The mining software and consulting company’s circa-A$450 million market value has more than doubled in the past two years.

RPM’s total revenue was down 6% year-on-year at A$63.2m in FY21, but the company said $43.9m of software sold during the year wasn’t recognised and would be “reported in future years”.

“There is certainly momentum in the mining industry; metal miners are investing in their operations, there is strong demand for ESG services and companies are looking to technology to enable them to operate their mines remotely and more profitably,” Mathews said at the AGM.

The total contracted value (TCV) of RPM’s software licence sales in the early part of FY22 (to June 30 next year) is said to be running 209% ahead of last year at $10.2m.

“Both divisions are currently hiring to meet customer demand.

“We have certainly got off to a great start in what is always our slowest quarter due to the northern hemisphere holiday season. We now have $68m in pre-contracted software subscription revenue, which will be recognised in future years, up $33.5m from the same time last year.”

Mathews said annual recurring revenue (ARR) from software subscriptions was up by $2m since the end of FY2021 to $23.9m.

“This lift in revenue has resulted in the company’s EBITDA for its first quarter increasing by 280% to $4.3m compared against the same period last year,” he said.

Mathews has led an M&A blitz since taking over leadership of RPM in 2012.

The acquisition of Brisbane-based ESG mining advisory business, Nitro Solutions, in July and then Perth-based counterpart, BluePrint, in September makes 11 transactions in the past seven years “and we are not slowing down”, Mathews said.

“Both acquisitions have already beaten our best financial expectations. Combining insourced ESG skills with RPM’s high-quality global brand and client base is seeing a significant uplift in demand for our advisory services,” he said.

RPMGlobal sold its coal-focused GeoGAS business to the division’s management team in August because it was “not aligned with RPM’s long term strategic direction to assist the mining industry in reducing its carbon footprint”. However, coal customers account for 23% of the company’s TCV software subscription revenue backlog as at the end of June this year.