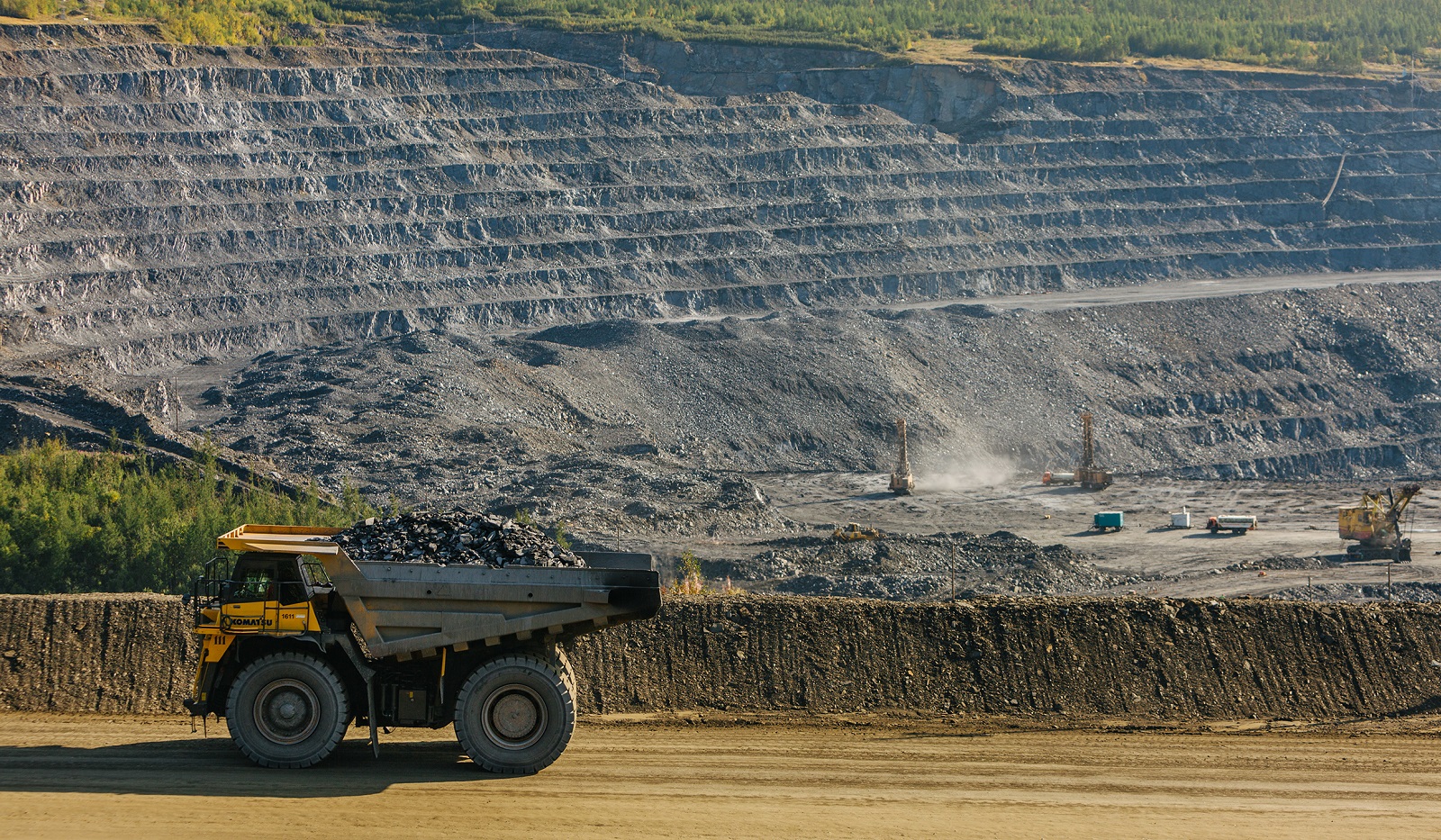 Russia’s formal and informal gold production could surge to more than 500 tonnes by 2030 from an unofficial 333.4t in 2021, according to the Moscow-based Institute of Geotechnology. The institute says US Geological Survey data indicating Russia’s 2021 gold output was closer to 300t ignored by-produced gold “or simply used the wrong source”.

The Australian Gold Industry Group says production from new mines and existing mine expansions is expected to increase domestic output to 388t next year. Gold was Australia’s fourth-largest export commodity in 2020-21 with an estimated worth of $28 billion.

“Based on the data on new large-scale projects and production trends at large-scale existing mines, the analysts of the Institute of Geotechnology predict stable growth of Russian gold mining by 3-6% per year up to 400-420t by 2025 and over 500t by 2030 unless any significant events prevent it from happening,” the institute said this week.

“According to our expectations, further growth of gold production in Russia will come mainly from the [current] top 10 gold mining companies Basically, this growth will be associated with … Polyus, Polymetal, Kinross Gold Corp, Highland Gold, Norilsk Nickel, Russian Copper Co, Seligdar, ARLAN Investment Company, Susumanzoloto, UMMC and a number of other companies.

“We expect that in coming years – up to 2025 – several projects will contribute to overall gold mining growth in Russia, namely [Highland Gold’s US$229 million] Kekura in the Chukotka region, [Polyus’ US$325m] Chertovo Koryto in the Irkutsk region, and [Seligdar’s] Khvoynoye in the Republic of Sakha.

A strong gold price and weaker ruble are spurring increased investment in Russia’s gold sector, according to an Institute of Geotechnology spokesperson. He said factors influencing expansion of the country’s gold sector included the strength of the US-dollar gold price and the level and type of influence wielded by the “local bureaucracy”. Negative influence would curtail some investment.

He said domestic “mineral sector inflation” was also a concern. In US dollars it was about 10% per annum in capital expenditure terms and closer to 15% for operating expenditure.

Sanctions, though, could work in favour of increased gold-sector investment.

“Sanctions equal a weak ruble, which equals low local costs in dollars and a larger dollar margin for local producers. That means higher attractiveness of the sector for investments and more investments equal more mines under production and more gold produced,” he said.

“In this environment we also see more extensive competition inside the sector in the country, which equals better projects and asset quality and more sustainability of the gold mining sector.

“It may sound strange, but that’s simply fact. We have monitored that [sanction impact] for many years and clearly see that here.”

The Institute of Geotechnology spokesperson said Russia had seen “great local governmental support” for the gold industry “in times of troubles”: low gold prices, high in-country inflation and investment shortages. The support was in the form of tax incentives for remote projects, and re-investment of profits in operations.

However, that support had evaporated.

“The hope now is that the Russian gold mining sector is better prepared for stresses than before.”