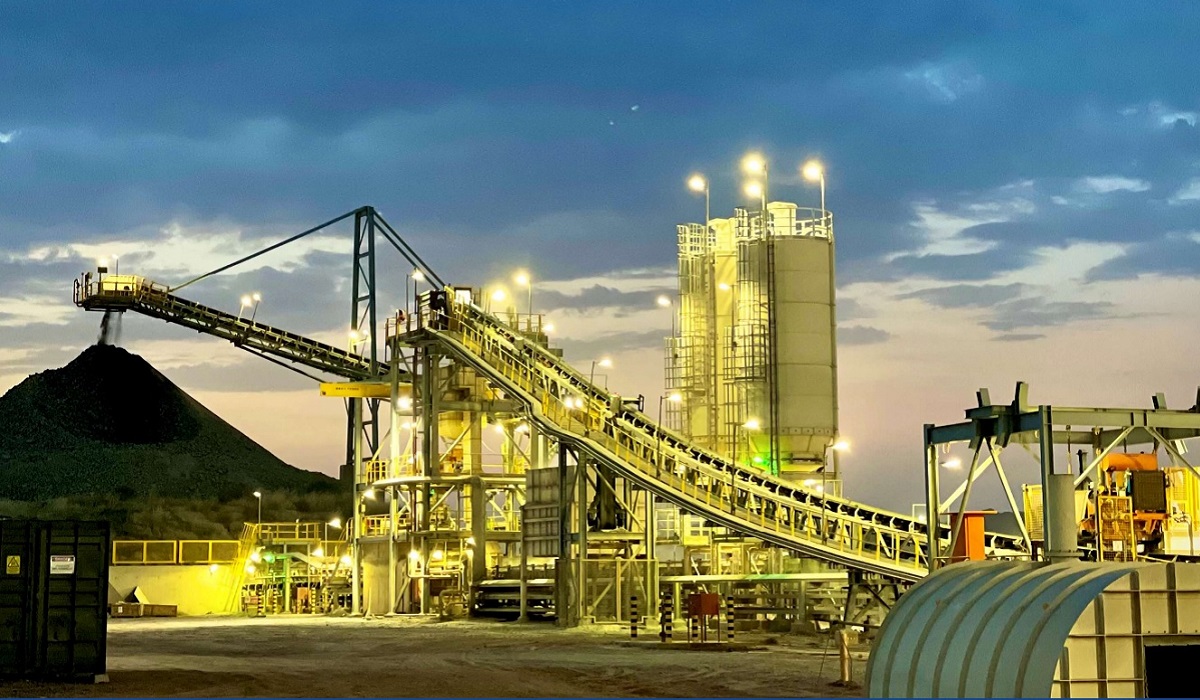 Standout Africa-focused gold miner West African Resources is getting the band back together for its proposed new US$430 million Kiaka openpit gold project in Burkina Faso, greenlighting Lycopodium to build an 8-10 million tonnes per annum plant and Metso Outotec to supply ball and SAG mills.

Lycopodium delivered WAF’s flagship Sanbrado gold plant ahead of schedule and under budget, while Metso manufactured the mills.

WAF said this week it had received “strong interest from eight tier-one financiers” to provide debt finance of US$300m for Kiaka, where it plans to start construction next year.

WAF said the Kiaka EPCM contract, starting with engineering and procurement services, had been awarded to ASX-listed Lycopodium, the leading new gold plant builder in Africa over the past decade. The grinding mill package had been awarded to Metso Outotec and orders placed for 18MW SAG and 9MW ball mills.

“Securing the debt will ensure WAF is very well positioned to fund Kiaka, particularly given our significant ongoing cashflow contribution from Sanbrado and our robust balance sheet.

WAF’s share price is up about 13% in the past month, capitalising the company at about A$1.25 billion.