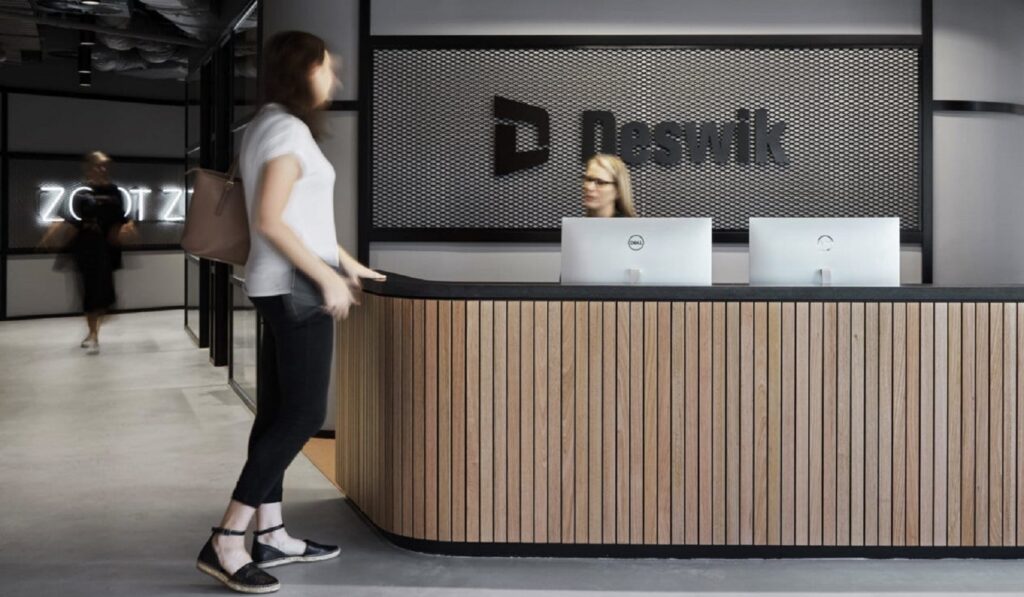 Mining equipment maker Sandvik has acquired fast-growing Australian mining software and services company Deswik to “fill a value chain gap”. The publicly-owned Sandvik didn’t disclose a purchase price, but based on recent transactions in the sector and the quality of Deswik’s revenues and earnings, Sandvik should have paid well north of A$500 million for the cornerstone of its new Digital Mining Technologies division.

At least 10 companies are understood to have put in bids for Deswik, established in 2008. Among a dwindling band of independent mining technology and services companies generating US$50-100 million of annual sales, Deswik has grown the fastest during and post the recent severe mining market downturn.

Deswik’s circa-A$80 million of annual revenue – about 45% recurring – and c30% EBITA margin made it a plum target in a market that has seen large mining suppliers, private equity groups and banks circling the few remaining, quality independently-owned mining tech companies that have achieved some scale.

Privately-owned Maptek is an Australia-based international mining software and technology company with higher annual sales than Deswik, primed for strong growth next year, that will likely have a similar A$500 million-to-$1 billion price tag on it.

Sandvik says the deal is due to close in the March quarter next year. It expects to incur about US$5.5 million of transaction costs in the current quarter.

“By acquiring Deswik, Sandvik gains a top-tier supplier of integrated software platforms that support digitalisation throughout mine planning stages, with more than 10,000 current licences,” Sandvik said.

“Deswik has a high-quality customer base, and its strong profitable growth and low customer churn will further enhance Sandvik’s presence within software and digitalisation, and help accelerate growth.”

Established by Adam White, Ian Lawler and Wayne Romer, who all had backgrounds in mining and then software sales and development, Deswik has about 300 employees in 10 countries. Its headquarters is in Brisbane, Queensland.