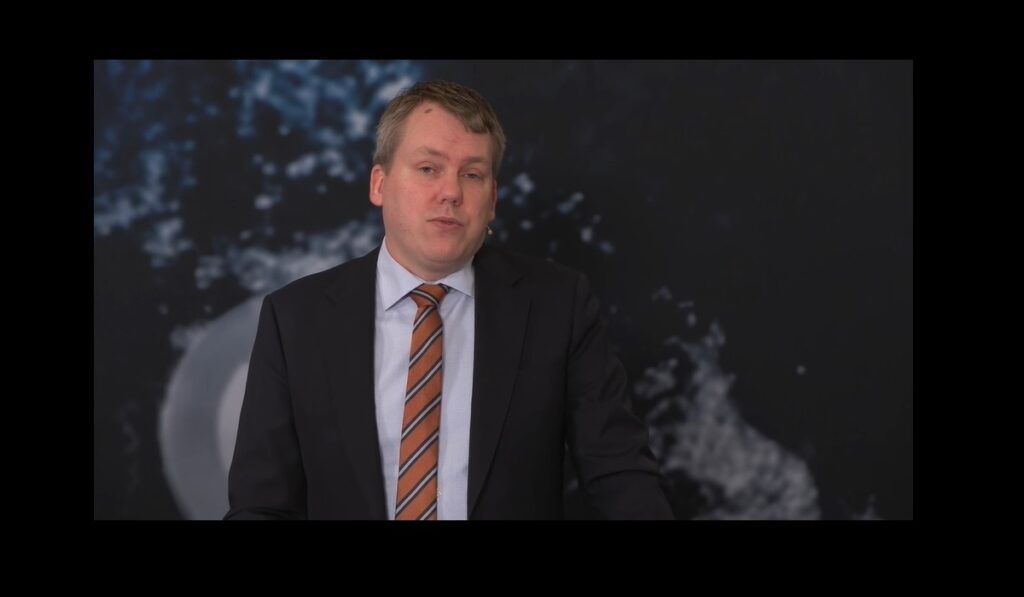 Leaders, News
Top image :
Sandvik CEO Stefan Widing on Sandvik's latest results call
‘The closest peer is actually not the one you might expect’

In the wake of Swedish rival Epiroc’s recent major acquisition in the underground mine automation and control space, Sandvik CEO Stefan Widing was keen to take analysts and media on a little impromptu detour on this week’s fourth-quarter and 2022 annual results call.

Without mentioning Epiroc, of course, or any of the other well-known suppliers in what is one of the world’s most exclusive clubs, Widing used the latest in a long line of independent “third party” reports on the mine automation market to assert his company’s dominant status in what is seen as a growth area.