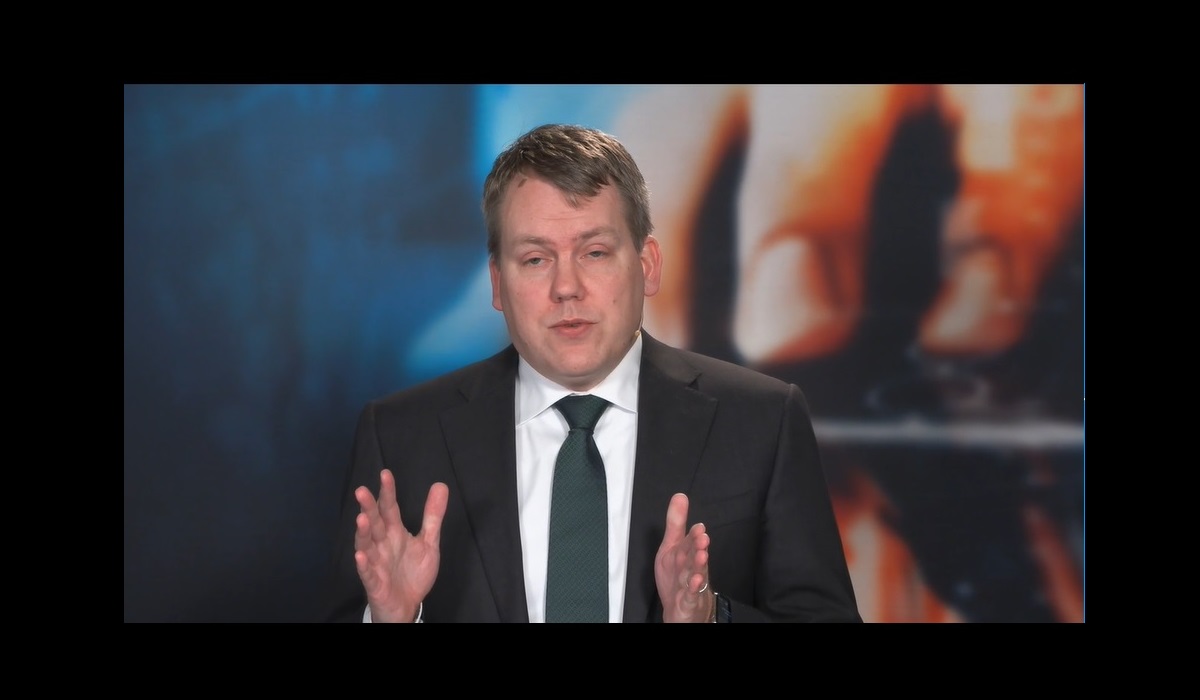 Sandvik CEO Stefan Widing says the company’s cracking 2021 M&A pace can’t be sustained this year – due to “integration capacity [and] balance sheet funding limitations” – but it will continue to eye bolt-on and complementary businesses. Two big mining deals were among 14 transactions completed or announced during the year that add a projected circa-US$1.1 billion of annual revenues.

Total group orders climbed 40% in the December quarter and 26% for the year to SEK108.9 billion (US$11.85 billion), with mining customers said to have accounted for 41% of group revenues and nearly half of the group order intake for the year.

Sandvik’s net debt went from zero to SEK26.9 billion (US$2.93 billion) in the year to December 31, 2021. Its net debt to equity ratio of 0.35 at the end of 2021 compares with a long-term target ratio “below 0.5”. The company is aiming to close its significant acquisition of Australian mining technology and services company, Deswik, in the first quarter of this year after announcing the deal in December.

It was among six transactions announced by Sandvik in the December quarter.

Sandvik said in November last year it had raised €500 million in the corporate bond market under its Euro Medium Term Note program.

It concluded its €596m acquisition of mining and tunnelling ground support manufacturer DSI during 2021, and followed up with what is understood to be a similar-size outlay for Deswik. Sandvik booked about US$20m of transaction costs related to the Deswik deal in the December quarter.

It describes the Australian-based company as “the leading and fastest growing major provider of mine planning software” and now a cornerstone of its new Digital Mining Technologies division. With Sandvik’s mining automation business and Canada’s Newtrax acquired in 2019, it claims to have created “a clear world leader in digital solutions for the mining industry”.

“We exit [2021] with stronger digital capabilities and higher growth potential than we had when we entered [the year],” Widing said.

He said recent M&A targeted “a lot of low hanging fruit when we started, and there were a lot of ideas and gaps that we wanted to fill, and get into some new areas as rapidly as possible”.

“Now we’re going to go into a phase where we will look again and say, okay, where do we want to add a piece or a bit here and there,” he told analysts after Sandvik posted its latest results.

“So going forward it will be part of our agenda to do both bolt-on M&A, complementary M&A, but not at the pace you saw in 2021.”

Responding to questions about his level of confidence in continuing high levels of demand in mining markets – with Sandvik Mining and Rock Solutions’ December quarter order intake reportedly at “an all-time high” level – Widing said “continued good demand is what we expect”.

“I had to correct myself in the past … in Q1 [2021] I said this is not sustainable and we have just improved from there,” he said.

“Now I would say we believe we will continue to see a strong demand.

“We are going to face a really tough compare [in 2022] on the order side versus 2021. The focus within the organisation now will be … let’s try to stay here at least.

“From a risk and worry perspective I would say at the moment we don’t see any specific clouds on the horizon.

“Metal prices are high. There is more and more debate around some of these minerals that will be needed in the electrification of the world.

“There is maybe, from a longer horizon perspective, [concern that] if there are bigger new investments coming on line it will take a while to get there because of the lead times.

“But meanwhile, as of now, we feel positive and confident on where the market is right now.”