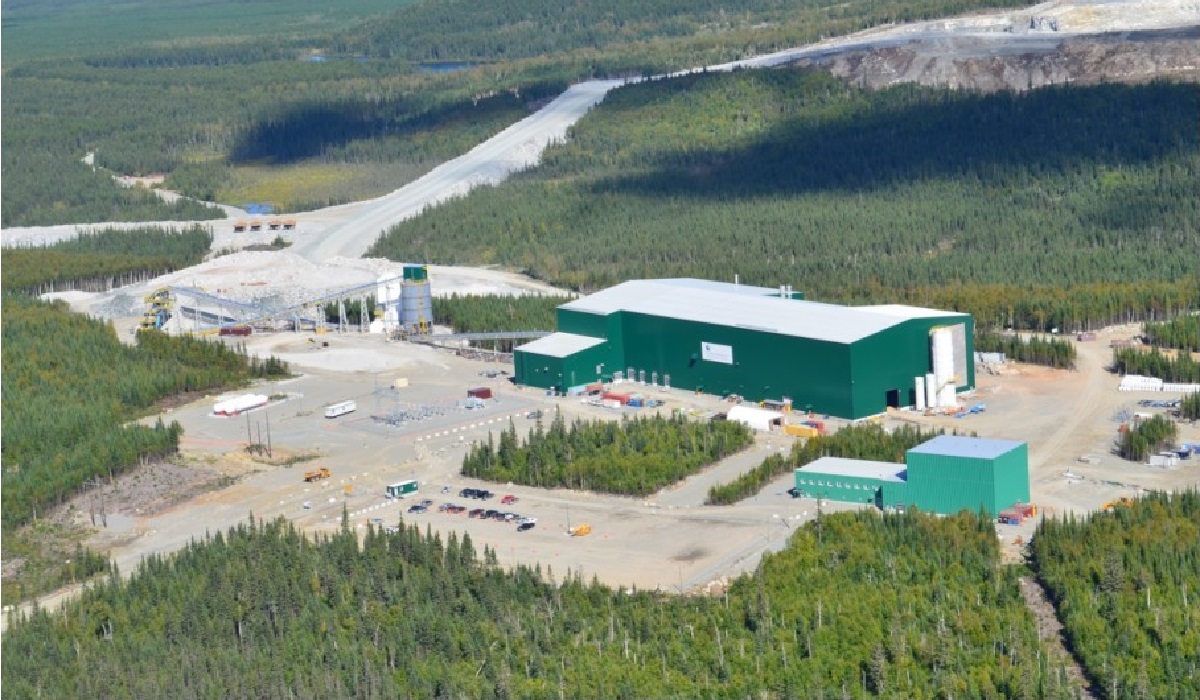 Plans by ASX-listed Sayona Mining and its 25% joint venture partner Piedmont Lithium to get the former North American Lithium hard-rock spodumene operation in Quebec, Canada, back up and running have taken another step forward with the signing of local company L Fournier & Fils to do the first four years of mining under a C$200 million (US$150m) contract.

Sayona and Piedmont bought NAL and the nearby Authier lithium project in August 2021 in a C$47m deal. The new owners committed circa-$100m to upgrade and reopen the existing openpit mine and concentrator.

More than $400m was previously spent on the concentrator, able to produce up to 220,000 tonnes a year of spodumene concentrator, mine and carbonate plant.

L Fournier & Fils, based in Val d’Or, Quebec, and established in 1938, services the local civil construction, transport and mining markets. The contractor expects to employ up to 120 new workers, including First Nations personnel, with initial works due to start next month.

Sayona is aiming to restart production at NAL in the first quarter next year.

The project has a current JORC measured, indicated and inferred resource of 101.9 million tonnes grading 1.06% Li2O.

One of the largest agreements in history of Québec mining sector, ensuring significant economic benefits for region, involving

Sayona said the L Fournier & Fils contract was “one of the largest such contracts signed in Quebec’s mining history”.

The supplier would undertake all stripping, loading and transportation of ore and waste rock, maintain mine roads, and all other services related to operations. It would also supervise drilling and blasting by another Quebec company, Dynamitage Castonguay.

“We are delighted to further advance NAL towards the recommencement of production in the first quarter of 2023, with the selection of a skilled and experienced mining operator being a crucial step in this process,” said Sayona managing director, Brett Lynch.

“With both demand and pricing for lithium currently at all‐time highs, we are well placed at NAL to become the first supplier of spodumene in North America, paving the way to becoming the region’s leading supplier of lithium carbonate/hydroxide.”