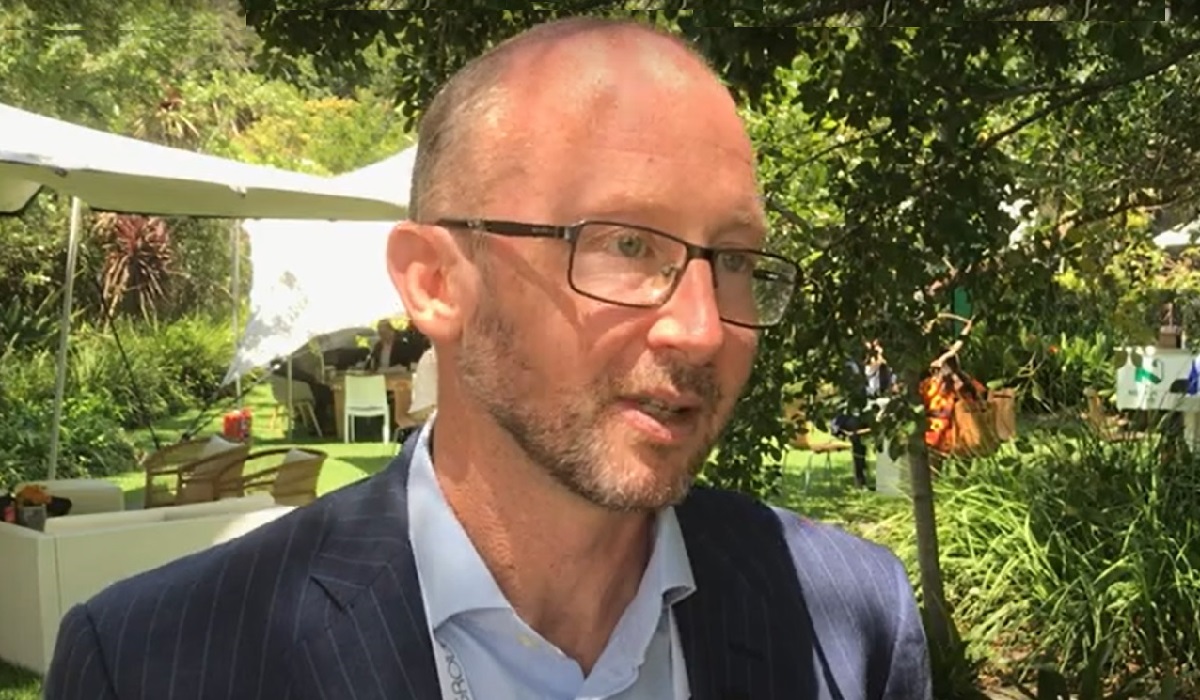 SensOre has landed a A$322,000 grant to search for lithium in New South Wales after earlier this week signing a deal to put its AI-based exploration technology to use in Western Australia’s Murchison Goldfields.

ASX-listed SensOre (S3N) said the funding from the NSW Government’s $130 million Critical Minerals and High-Tech Metals Activation Fund would support expansion of its proprietary data platform and the application of its lithium targeting initiatives.

The company’s project submission outlined the use of new remote sensing and large geochemical dataset interrogation methods to try to identify pegmatite-hosted spodumene in areas not known for lithium prospectivity.

Junior gold explorer Gateway Mining this week described SensOre as a “geoscience technology disruptor” when it announced a deal enabling SensOre to spend up to $4.5 million on lithium exploration at Gateway’s Montague gold project in WA. Again, the area hasn’t been targeted for lithium exploration in the past. Gateway will continue to focus on gold with its search activity.

“The agreement with Gateway brings another AI-generated lithium target into the EXAI portfolio which we are developing with Deutsche Rohstoff AG,” SensOre CEO Richard Taylor said.

Taylor said the application of SensOre DPT (Discriminant Predictive Targeting) technology to generate targets for field activities at Montague could lead to EXAI-funded drilling down the track. The company aggregates available terrane geological information in a “multi-dimensional hypercube or data cube”.

SensOre said early January it had engaged Perth-based mining technology advisory firm, Atrico, to provide strategy and advisory services. It issued two million unquoted options – exercisable at 80c up to the start of 2027 – under the agreement.

Atrico has completed more than 480 engagements since 1995.