Snowden, Optiro back on the same team 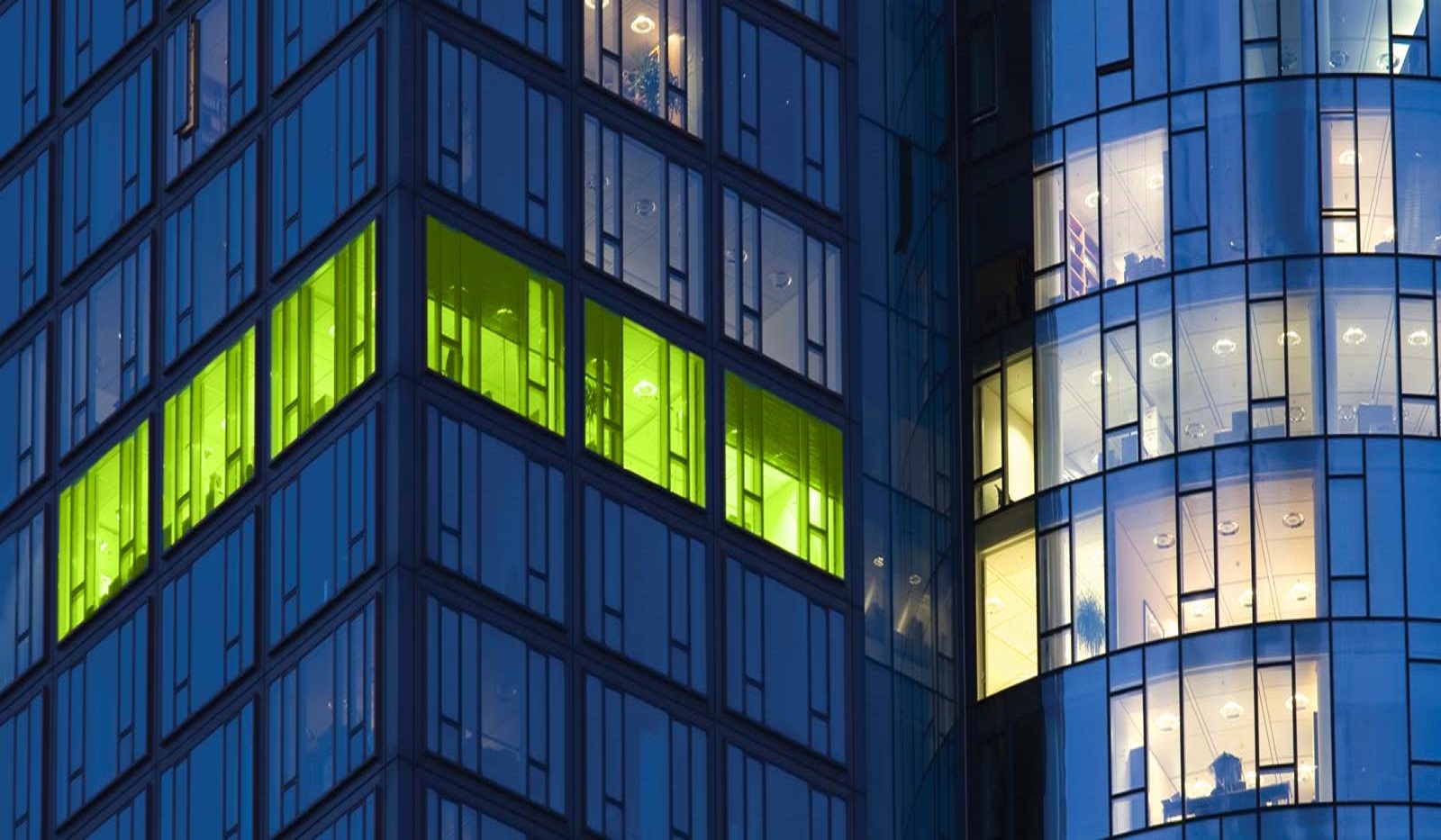 Founders of 13-year-old Australian geological consulting firm, Optiro, have agreed to rejoin Snowden, which is now part of the Toronto-listed Constellation Software. Mark Warren, Ian Glacken and Paul Blackney exited Snowden several years after it got swallowed up by ASX-listed engineering and contract mining group, Downer, in 2004 because they wanted to create a fully independent advisory business.

They did that with the 2008 launch of Optiro. “We felt there was room for an advisory firm that had efficiency and optimisation focus that would lead to better outcomes and higher value for our mining industry clients,” was part of Optiro’s mantra.

Another experienced group who’d been part of the furniture at Snowden set up Xstract Mining Consultants in Brisbane in 2009. They were led by Mark Noppe, who now heads mining consulting major, SRK, in Australia and chairs the global SRK group.

As Optiro and Xstract grew, Snowden shrunk within Downer. Founded by geoscientists Phil and Viv Snowden back in 1987, it had expanded internationally and employed about 200 people before its sale to Downer for a reported A$14.8 million.

Downer’s recent exit from mining has seen it progressively offload its contracting business units, as well as Snowden to Datamine in 2020, and Otraco to Bridgestone earlier this year.

The Snowden Optiro combination is understood to have about 50 staff in total.

Datamine is part of the Constellation business, Vela Software, which has also scooped up Australian mining software firms, acQuire Technology Solutions and Minemax, and Ontario-based Centric Mining Systems, to build out its mining technology footprint.

Snowden had some mining tech that required proper commercial development, but the addition of another consulting business is a somewhat curious move by Constellation, now a circa-US$4 billion-a-year company whose stated raison d’etre is “to acquire, manage and build market-leading software businesses that develop specialised, mission-critical software solutions to address the specific needs of our particular industries”.

Datamine APAC COO, John Bailey said in a press statement released today: “The Optiro team includes some of the most respected resource geologists in the world. We look forward to their contribution into future releases of our software.”

Optiro’s Warren said: “The assembled Snowden Optiro team has an unparalleled depth of experience backed by Datamine’s proven track record for investment in innovation. This gives Snowden Optiro the capacity to address the most complex mining challenges.”