Leaders, News
Top image :
Stracon is working at Pan American Silver’s La Arena gold mine in Peru.
Contractor half the size it was three years ago 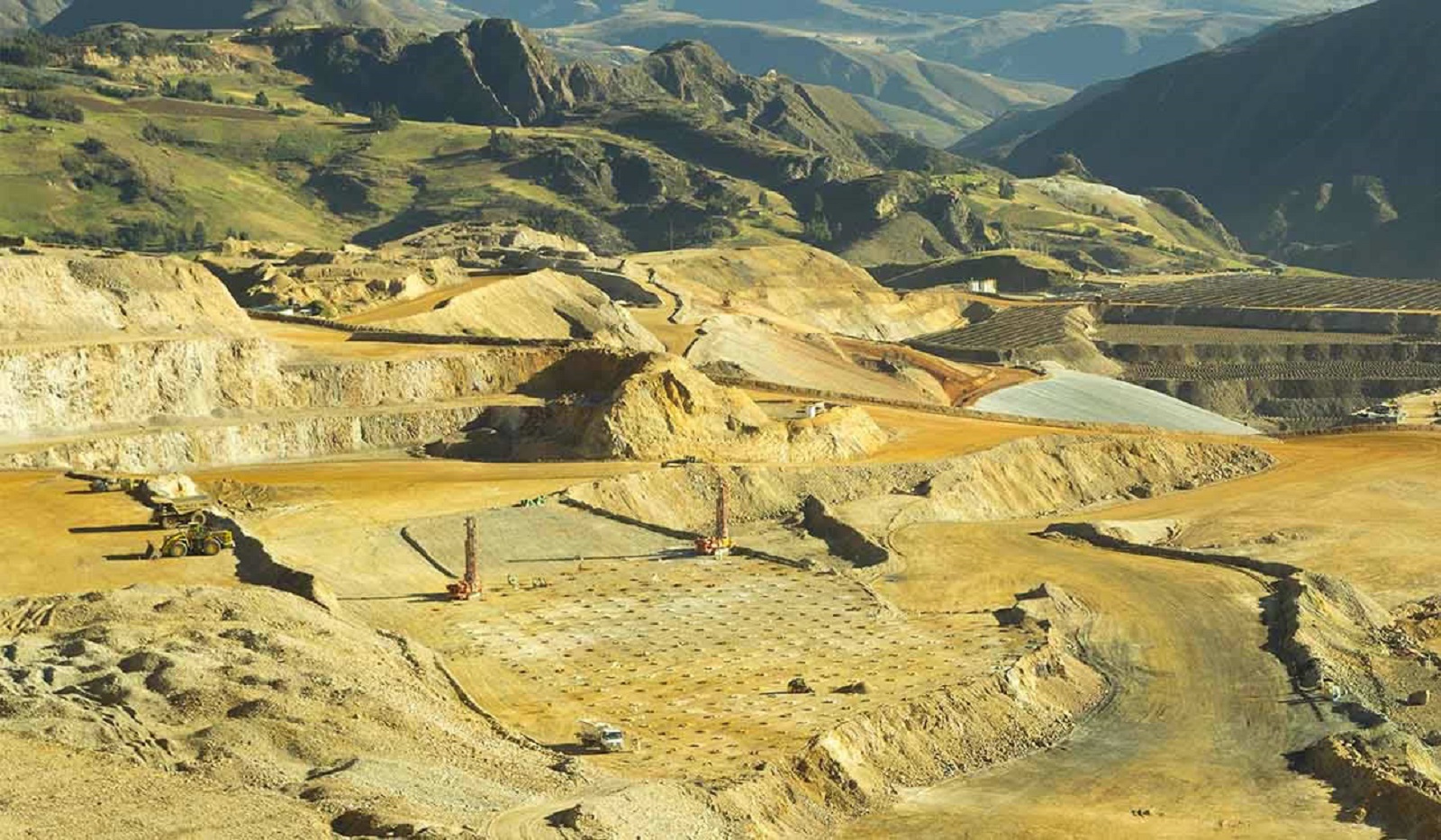 Stracon Gym CEO Eduardo Bennett has revealed the impact of South America’s mining slowdown on one of its leading mining contractors.

Bennett told Peru’s Diario Gestion Stracon was expected to turn over about US$200 million this year. That compares with circa-$400m in 2018 when UK-based fund manager Ashmore Group acquired control of the company with former CEO Steve Dixon in a $77m transaction.

“Now, we have an aggressive target of reaching those levels again by 2020, but that will require diversification, both geographically and in terms of our service offering,” he said.

Bennett said 2020, when COVID badly impacted many Latin America operations and projects and Peru was hard hit, “was the most difficult year” for Stracon. This year’s result would mean “we are resuming the average billing that we had before the pandemic”.

“No new mining projects are expected in Peru in 2022 and 2023 that are significant,” Bennett told Gestion.

In an interview with Reuters in August this year, Peru finance minister Pedro Francke said the new national government led by Marxist-Leninist president Pedro Castillo was working to regain investor confidence. High copper prices were expected to boost the country’s economy this year.

Reuters reported that rating agencies had revised Peru’s outlook to negative in recent months “on the double whammy of political turmoil and the perception that Castillo had no clear roadmap for the economy”.

Francke reportedly said the key to increasing public spending under Castillo’s administration was increasing mining taxes. “It’s hard to propose a renegotiation [of current tax deals with mining companies that have stability agreements in place]. What we can do there depends on incentives,” the minister said. “Currently there are fewer companies with tax stability deals, which gives the state more room to manoeuvre.”

Francke said the competitiveness of Peru’s mining sector would not be affected by higher taxation if copper prices remained high. Any reform would be mindful of fluctuating prices.