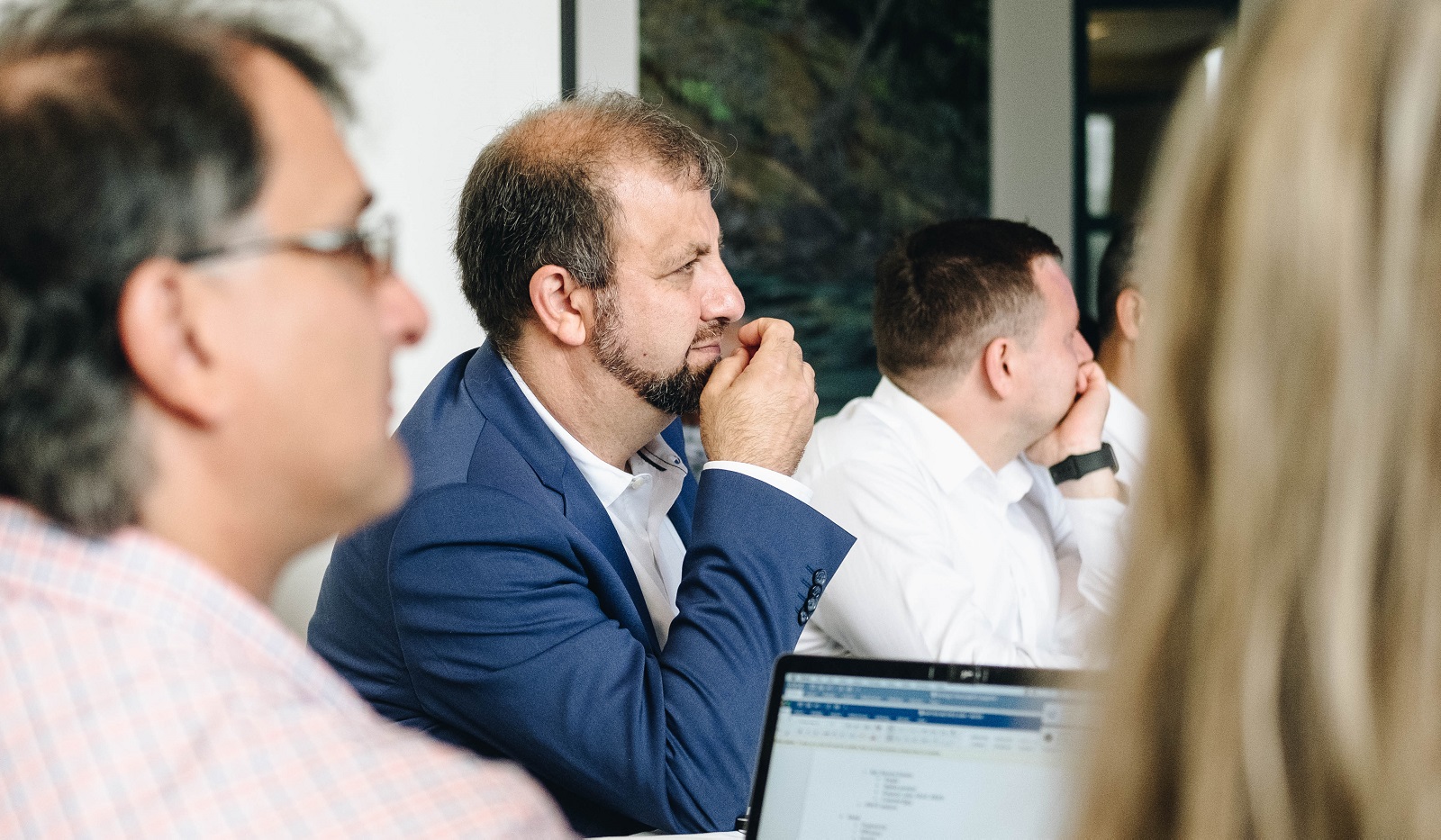 Shahram Tafazoli says he hopes to close the deal that put a C$250 million headline valuation on his Vancouver-based mining technology company within a couple of weeks. Then, “for the first time in my life I will have a new boss”.

The founder and CEO of Motion Metrics said in an interview he remembered sitting in a University of British Columbia laboratory in the 1990s thinking, “how am I going to create value out of pretty much nothing”.

“Now, 24 years afterwards … we are the leading GET monitoring company in the world, hands down.”

Motion Metrics’ advanced motion and AI-based ground-engaging tool, or GET, monitoring technology is a central attraction of the company to Scotland’s Weir Group, which disclosed a week or so ago it had agreed to pay up to US$200 million for Tafazoli’s company. Weir, a mineral processing and fluid handling equipment manufacturer, acquired US-based mining GET specialist ESCO Corporation for US$1285m in 2018.

It plans to combine ESCO and Motion Metrics, and create a global “centre of excellence” for AI and machine vision in Vancouver, where Motion has about 90 of its 128 employees.

Tafazoli, who did his electrical and computer engineering PhD at the University of BC and remains an adjunct professor at the institution, said in a Mining Suppliers Trade Association Canada interview he signalled to potential buyers that Motion Metrics “was available” about one year ago. He liked Weir’s “vision, culture and management style”.

“We went into very good negotiations with them and finally after a month of due diligence … and back and forth, we signed the deal,” Tafazoli said.

“By the end of November I hope to close the deal, ideally.

“Then the era of Motion Metrics 2.0 will start.”

Tafazoli said retention of the company’s Vancouver base for an AI and machine vision R&D centre was a key part of the deal. “It’s all about growth and hiring,” he said. “The ideas stay in Canada, which is big on mining, AI and cleantech – we’ll be marrying all three in the Vancouver centre.”