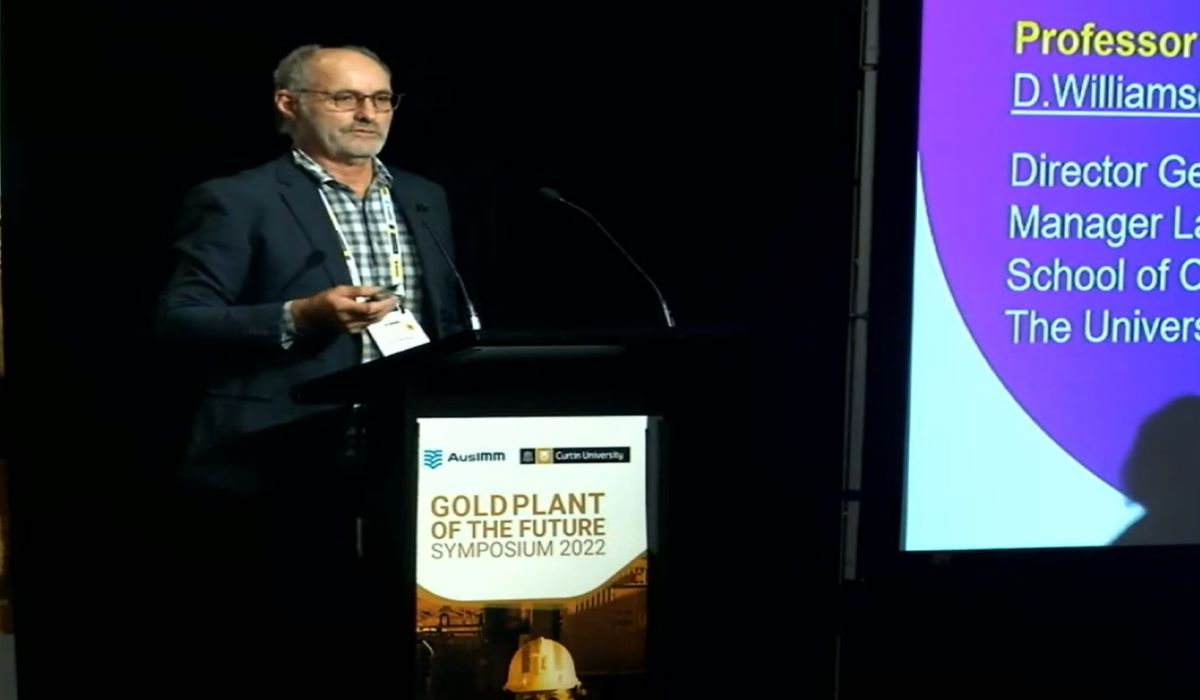 “Is it a question of when the next tailings dam failure will happen, or if? Most people would agree, it’s when. And I wouldn’t mind betting that it is quite likely to be in Brazil, and it will probably kill people.”

Speaking at the AusIMM Gold Plant of the Future Symposium 2022, Professor David Williams wasn’t alone in voicing concern that actions might again fall short of governance proclamations about tailings dam safety in the global mining industry.

Widespread adoption of improved tailings storage facility construction and maintenance standards conceived after the 2019 Brumadinho tailings dam collapse in Brazil that killed an estimated 270 people is occurring, according to industry leaders.

Williams, a professor of geotechnical engineering at the University of Queensland and with more than 40 years’ industry experience, is not convinced fundamental change in attitudes and approaches to management of the vital piece of mine infrastructure can happen quickly. He reiterated: “I think it’s a question of when … And when that happens, what will that do to global standards if all it has achieved is governance but no change in the way we manage?”

He said significant tailings dam failures such as the Vale/BHP incident in 2019 “destroy community trust and confidence in the industry’s ability to build safe, stable and non-polluting tailings dams”.

“We need to start thinking about the engineering; how do we improve things, how do we do it better? And it has to [be] a whole-of-life approach,” Williams said.

“It’s not rocket science; it’s not that difficult.

“We are making it difficult by trying to work our way around our past method of managing tailings.

“That’s what’s difficult. We need to look to all the alternatives … Thicken [tailings] as much as you can; look seriously at paste [and] filtration, centrifuging … all of those things. Don’t leave it until the next greenfields site – you need to do it now for your existing operations.”

He said arguments about cost and value – based on mine and project net present value (NPV) calculations that rendered waste storage a cost to be minimised – had been invalidated.

“Sure, it will cost you more upfront but it’s going to cost you way less down the track,” Williams said.

“NPV [and general] mining accounting tends to be [based] on five-year plans. We are starting to think beyond that but we need to think … whole-of-life.”

The discussion about tailings management at the AusIMM symposium was understandably animated in the wake of the industry’s efforts to frame a new Global Industry Standard on Tailings Management (GISTM).

“Generally tailings has been lumped under processing so a lot of the thinking has come from the processing plant [perspective],” he said.

“It is basically [measured] in energy and mechanical costs as opposed to … looking at the entire lifecycle cost across closure, risk, liability insurance, etc. Until we start to do that, we aren’t going to see the change coming through.”

Metallurgist Ben Murphy, global key account manager at Danish mineral processing equipment manufacturer, FLSmidth, said, “we love the NPV [and] unfortunately the cheapest way to deposit our tailings is just to pump them out to a wet dam”.

“It’s an upfront cost and it’s going to put up the capital cost of a project. That’s what we all focus on when we design these projects,” Murphy said.

“If you’ve got a wet tailings dam you’ve got this ongoing cost. But if you look at any NPV [calculation], … the cashflow capitalisation stops when you stop making money. It doesn’t account for [life-of-mine] costs. I’d be curious to see even that change.”

Williams said the industry had shown it could build safe tailings dams.

“The design life for a tailings dam is forever,” he said. “We are now required to design them, according to GISTM, for 10,000-year events. It’s also the figure we have applied to nuclear power stations for a long time. Why has this come about? Loss of confidence and trust. A boom and bust [mentality] and loss of corporate knowledge doesn’t contribute well either.

“Once lost, it’s very difficult to restore. I’d suggest starting [by changing] the way we view tailings,” he said.

“Can existing tailings management be changed? Yes, and we heard other speakers talk about doing that incrementally.

“You should dewater [tailings] as much as you can [and] still pump them. But beyond that, go to further mechanical dewatering.

“It won’t happen overnight. This is a generational change.

“It’s a bit like getting rid of coal-fired power stations. We will keep them running until they reach their service life and we will not replace them.

“The same might happen in the way we handle tailings.”