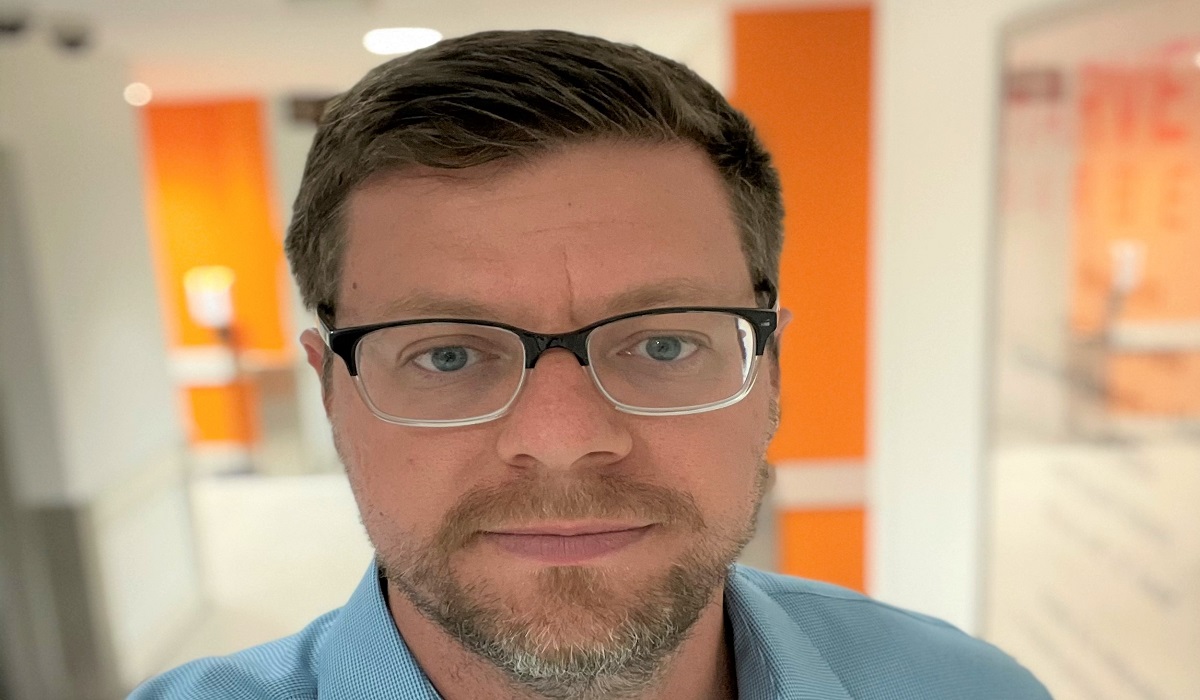 TAU5 founder Quintin Coetzee wants to change the way mining companies draw value from data. “You can only manage what you can measure,” he said, citing Austrian-American management thought leader Peter Drucker.

The South African-born former mine engineer and technology program manager at mining major Anglo American started TAU5 in his home country in 2015. It was recognised in 2020 as a leading innovator in the Australian mining market.