US tech IPOs in freefall: report 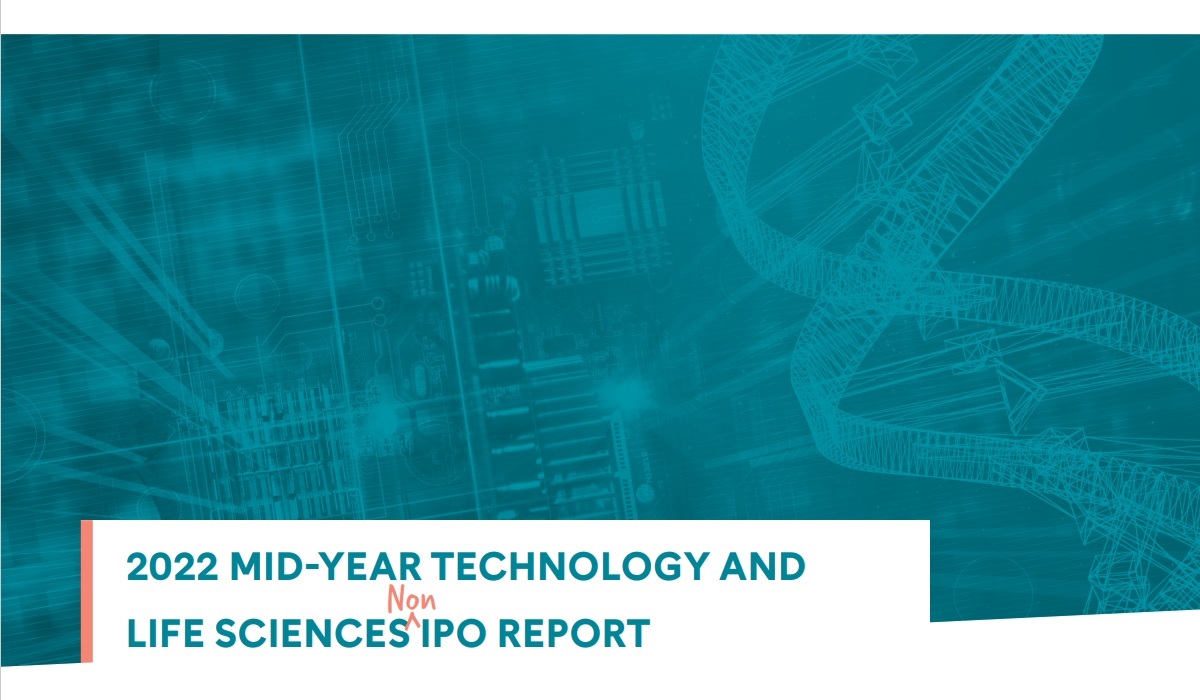 US technology sector M&A deal volume and value is not far off the record pace set in 2021, despite the precipitous drop-off of public and private funding into the sector in the first half of the year, California tech advisory firm Wilson Sonsini says in its latest half-year market review.

The firm said only nine technology companies completed initial public offerings (IPOs) in the first six months of 2022, compared with 64 in the first half of 2021, as US capital markets “screeched to a halt”.

“In addition to fewer IPOs, valuations for companies able to go public were also significantly impacted, with only one technology IPO valued at over US$100 million and one valued at between $50 million and $100 million,” Wilson Sonsini said.

Wilson Sonsini said median valuations had declined from 2021 highs and funding round sizes had started to dip.

“Severe declines in the valuations of publicly traded companies are likely to continue spilling over into the venture market, with the decline in Series B and later pre-money valuations producing an increase in down-round financings and ending a record streak of six consecutive quarters with over 90% up rounds per quarter,” the firm said.

“However, deal terms continued to be company-favourable in the first half of 2022.

“Given the increase in down-round financings, companies are continuing to use SAFEs [simple agreement for future equity] and convertible promissory notes as a way to raise money without setting a price.

“Notwithstanding the fundraising difficulties faced by later-stage companies, Series Seed and Series A rounds saw impressive gains in both median pre-money valuations and amounts raised, nearly reaching, or surpassing, the quarterly highs achieved in 2021.”