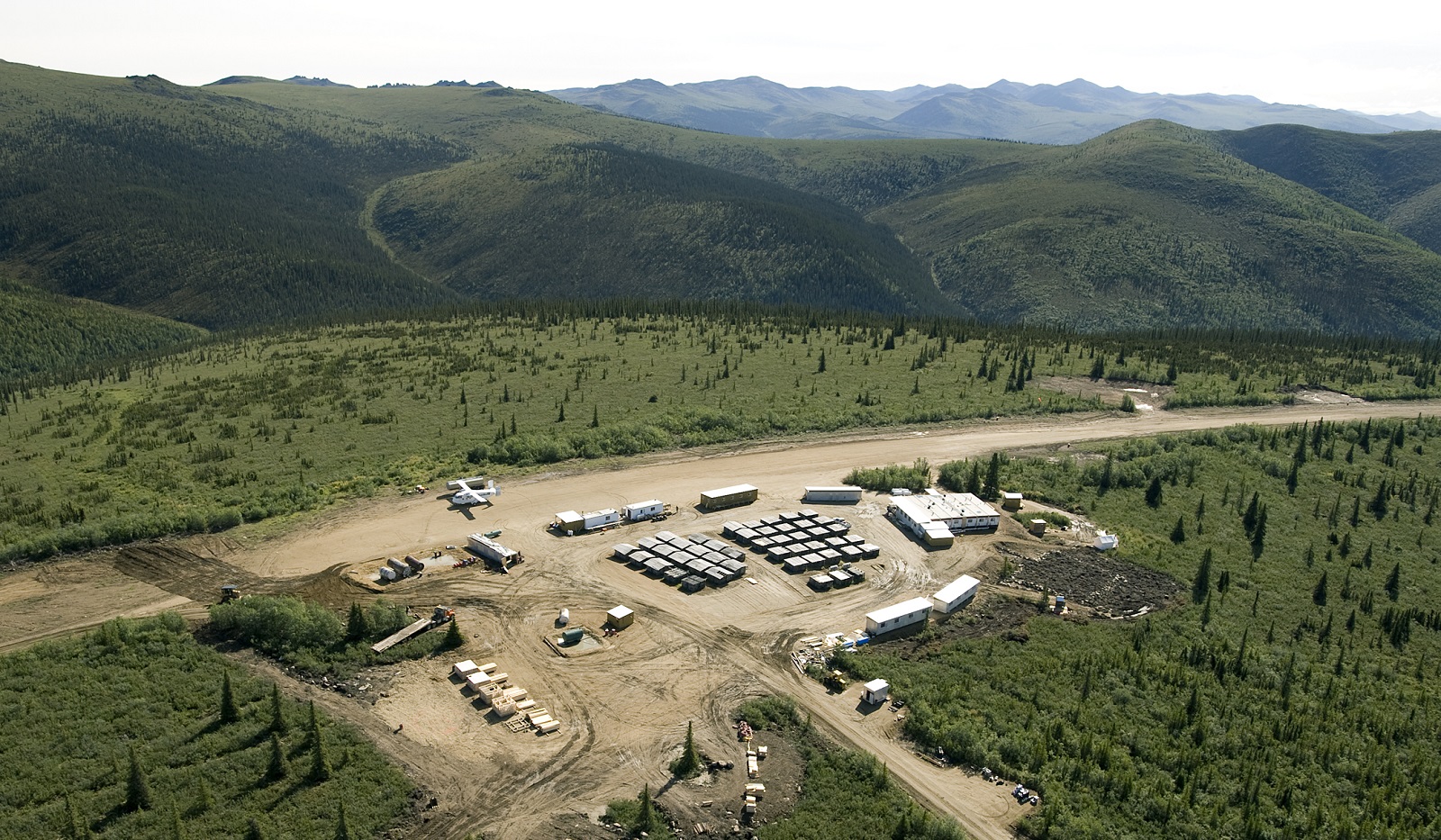 Western Copper & Gold (WRN) says a 40% rise in diesel fuel prices and 33% cost increase for grinding media were two inflationary variations in the 12 months or so since it published a preliminary economic assessment for its proposed C$3.62 billion Casino copper-gold project in Yukon, Canada. However, its newly released feasibility study confirmed the project’s “robustness and ability to withstand inflationary pressures”, the company said.

Rio Tinto acquired a circa-8% stake in WRN last year. The junior’s share price has retreated by more than 21% in the past year.

WRN had about C$43m in the bank at the end of March this year.

It wants to submit Casino’s environmental and socio-economic statement by the middle of 2023. 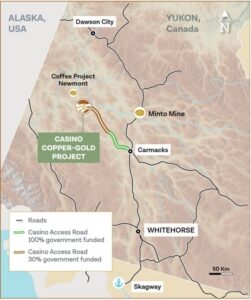 WRN said its new study took the PEA design engineering to feasibility level, with a few notable changes including extra investment in the crushing circuit to produce heap leach ore at a size said to help improve gold recovery from 70% to 80% and increase gold output from the circuit.

Casino has a current heap leach ore reserve of 209.6 million tonnes grading an average 0.28gpt gold-equivalent overlaying its primary copper-gold-molybdenum-silver reserve of 1.22 billion tonnes at 0.4% copper-equivalent. A life-of-mine openpit strip ratio of 0.43:1 is projected for the initial 27-year LOM plan.

Overall, the PEA pointed to a three-year initial capital payback (C$3.25 billion), 19.5% IRR and C$2.33 billion NPV for a project producing 170 million pounds of copper a year (life-of-mine average) and 262,000ozpa gold, plus silver and moly. Sustaining capital over LOM was put at C$719m.

The Canadian government has committed C$130m to part-fund an upgrade to the road from Carmacks into the project.

WRN is looking at more than 200MW of onsite gas turbine generation, using LNG trucked from Fort Nelson in British Columbia, to power a 40ft SAG mill (29 MW) and two 28ft ball mills (22MW each), as well as the concentrator and mine. It said the pit would be electrified to power shovels and drills, but at this stage it is factoring in conventional diesel ultra-class haul trucks to deliver more than 45Mtpa of mill feed, and waste.

WRN says it has redesigned its proposed upstream tailings storage facility to achieve a “substantial reduction in the quantity of free-standing water impounded during operations”. 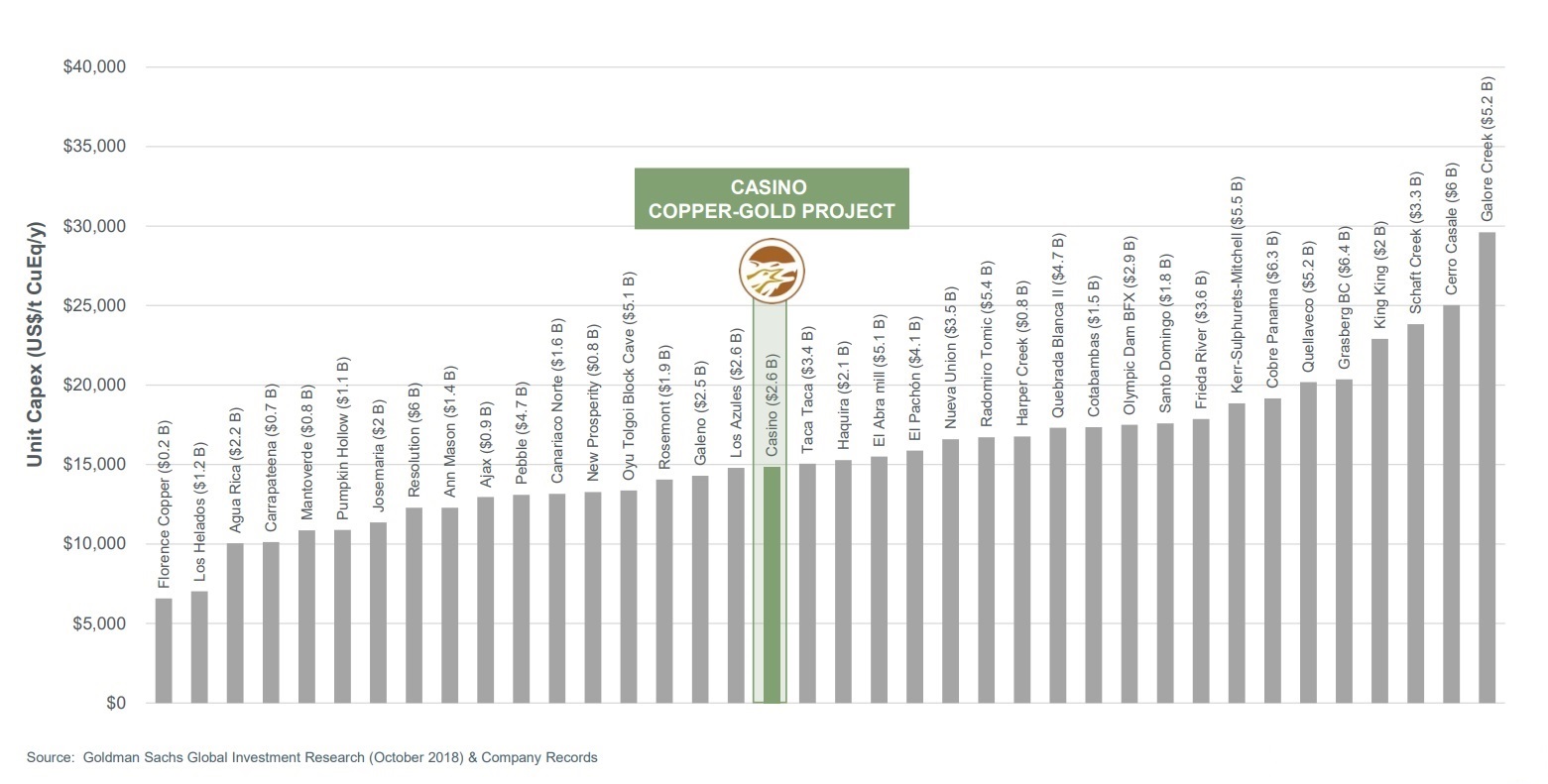