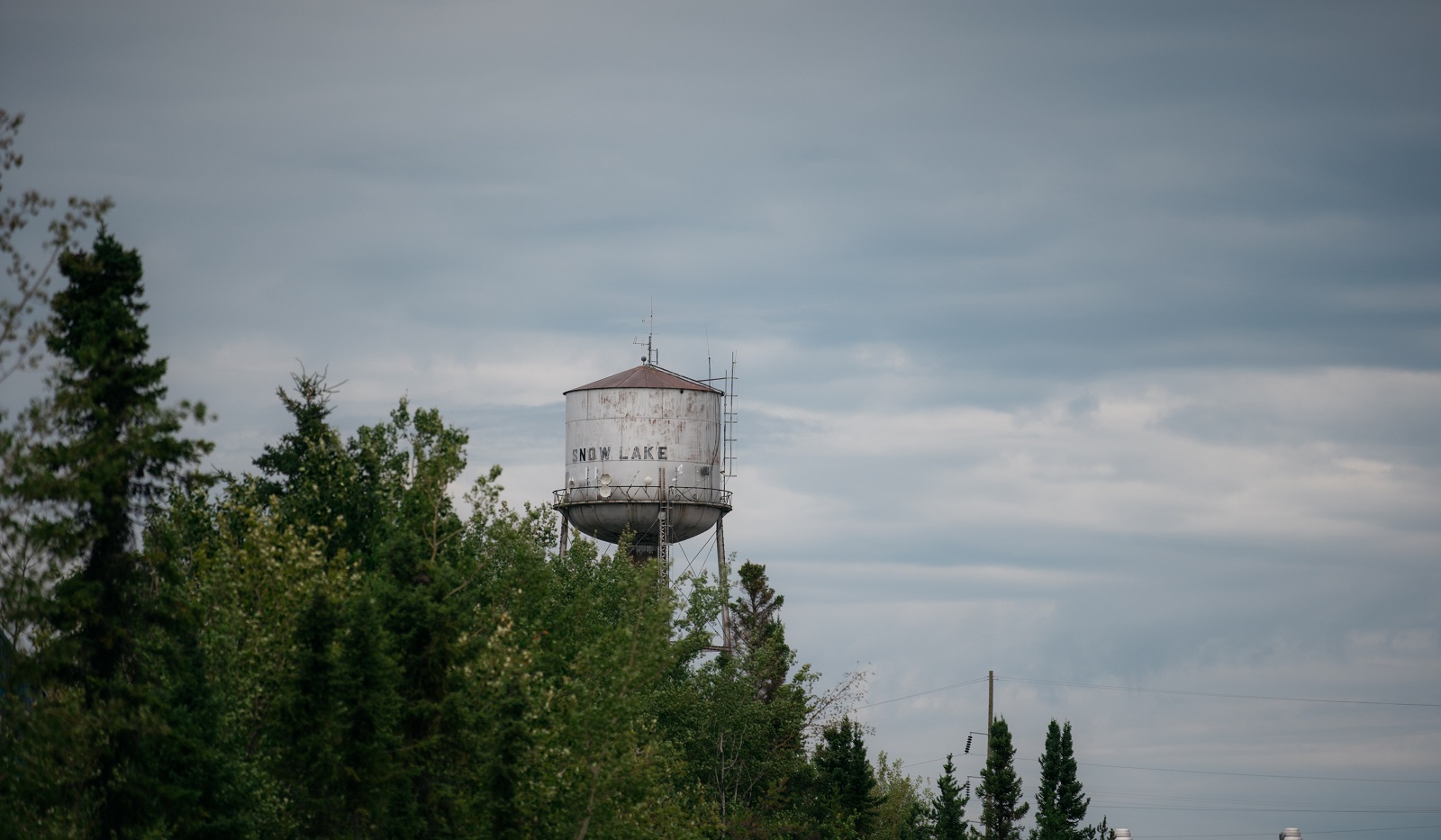 The Nasdaq-listed junior, which hasn’t publicly put a date on completion of a feasibility study on its flagship Thompson Brothers lithium project at Snow Lake, is hoping to start development some time in 2024 and achieve production in 2025.

“Snow Lake Lithium’s 55,000-acre site is expected to produce 160,000 tonnes of 6% lithium spodumene a year over a 10-year period, enough to power 5 million electric vehicles,” the company has said.

Under the MoU, Snow Lake Lithium expects to supply LG Energy Solution with lithium over a 10-year period. The contemplated partnership would be subject to a number of conditions, including completion of due diligence by both parties. LGES CEO Youngsoo Kwon said last month: “As we have recently announced our mid- to long-term strategy to focus on North America, the fastest growing EV market, these partnerships serve as a crucial step towards securing a stable key raw material supply chain in the region.”

LGES is a leading global manufacturer of lithium-ion batteries for electric vehicles, mobility, IT, and energy storage systems.

Manitoba deputy premier Cliff Cullen said the government was “committed to ensuring that Manitoba is a great place to invest and grow the industries that will lead the energy transition that is transforming the world”.

Cullen, Invest in Canada’s Jordan Gaw and Jenny Kang, and representatives from Manitoba’s Economic Secretariat, Department of Economic Development, Industry and Trade, and Manitoba’s Chamber of Commerce, joined Snow Lake Lithium and LGES personnel at the Manitoba Legislative Building. Manitoba Hydro, a hydroelectric power provider in Manitoba, was also included in the discussions regarding the provision of sustainable, clean power to the proposed lithium hydroxide processing plant at CentrePort in southern Manitoba.

Snow Lake Lithium’s share price was up more than 19% Tuesday to US$2.57, capitalising the company at about $46 million. The shares are down more than 60% for the year so far.