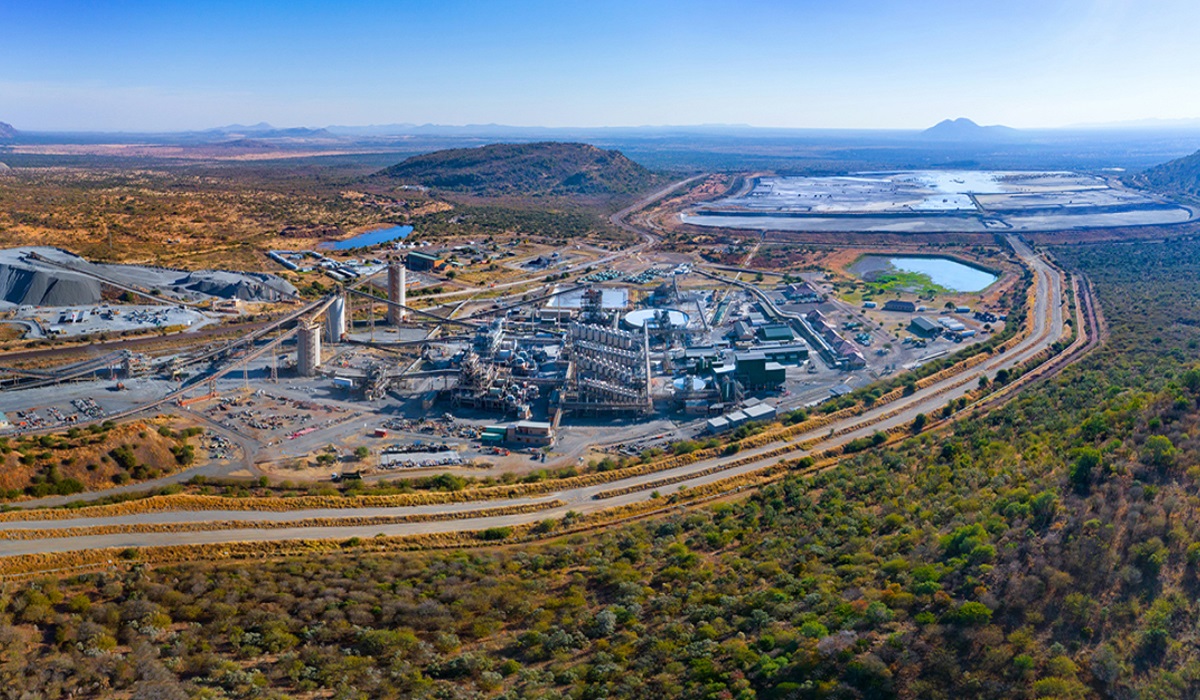 Worley said it did preliminary engineering design work on the proposed expansion in 2019. The “full scope” work to be completed over the next three years covers development of a box cut to allow access to a triple decline for a 160,000tpa underground operation, plus raise bore ventilation holes and other underground and surface infrastructure.

SPM said previously the BFS on which it approved the underground project in December 2020 was aimed at “minimising capital requirements” to first production, hence initial development of the East Block that had the “least structural complexity … higher-grade orebody … [requiring] minimal reconfiguration of the concentrator plant”.

It previously said it expected to be commissioning the decline portal in July 2022 and mining first ore from underground by 2025. Commercial production from surface mining and processing at Sedibelo was declared at the start of 2011.

SPM said expansion of operations into contiguous western Bushveld complex deposits at Sedibelo Central, Magazynskraal and Kruidfontein – aka the Triple Crown properties, with an estimated resource base exceeding 60 million 4PGE ounces – could extend the life of the operation by 30 years from 2030 to 2060. “The approved expansion will be funded through Sedibelo’s existing cash resources and future cash flow,” it said.

Sedibelo produces about 140,000ozpa of PGM material from the Merensky and UG2 reefs in the Bushveld complex.

Pallinghurst consolidated the SPM assets a decade ago after Barrick Gold’s 2008 BFS indicated a 240,000ozpa combined openpit and underground PGM operation could cost US$700 million.

SPM is said to be continuing to seek finance for the Kell plant, “an opportunity … to spearhead the introduction of greener processing technology to the market”.

Kell is described as a unique hydrometallurgical process “invented … to treat PGM and refractory gold ores without smelting or the use of cyanide respectively, resulting in major energy savings, cost benefits and a significantly reduced environmental impact”.