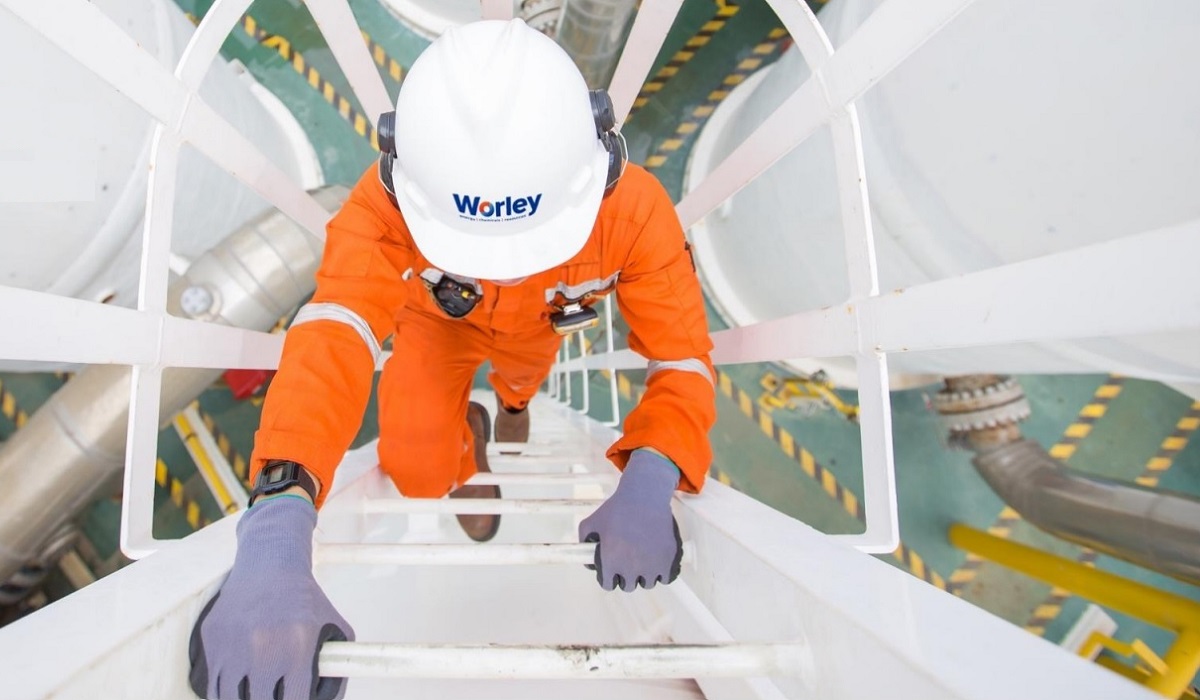 ASX-listed engineering heavyweight Worley has reported a 55% year-on-year jump in net profit to A$243 million on 3% higher revenue of $9065 million for the 12 months to June 30, with momentum said to be strong across its core energy, chemical and mining and metals markets in the second half.

“Aggregated revenue of $9.1 billion is up on FY21, with the second half revenues across all segments and overall margins at the highest level when compared to the last two years,” CEO Chris Ashton said.

“We’re continuing to see evidence from our customers that this momentum is expected to continue.”

Worley said an 18% yoy lift in EBITA to $547m was achieved despite its withdrawal of services from Russia.

“An estimated $13m of underlying EBITA was forgone in FY22, from the date of the announced withdrawal on 10 March 2022. In addition, we incurred $14 million of cost in relation to our safe withdrawal from Russia and this has been excluded from underlying results,” it said.

“All our core markets are experiencing investment growth, with increases in both our backlog and factored sales pipeline. Backlog has increased by 8% over the last 12 months to $15.4 billion from $14.3 billion with growth in both traditional and sustainability related work.”

“The resources sector margin improvement was driven by project performance in EMEA, greater site access and a positive impact from the cost savings program,” Worley said.