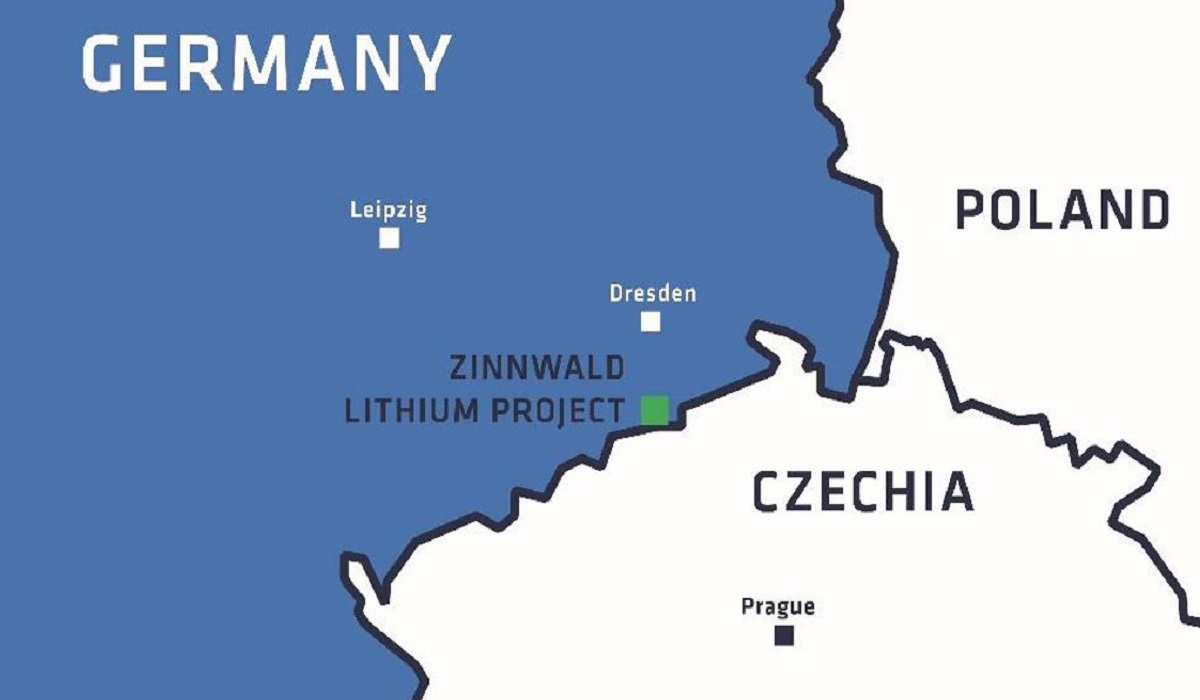 Zinnwald Lithium is aiming to finish a bankable feasibility study in about 12 months and move its namesake lithium project in Germany towards production in 2026 after delivering a favourable preliminary economic study on a proposed US$336 million venture supplying battery-grade lithium hydroxide to the European market.

The London-listed company, which has a current market value around US$32 million and less than $5m in the bank, said an underground mine and plant able to produce up to 12,000 tonnes per annum of 99.5% LiOH, in the Saxony region in south-east Germany, could generate a post-tax NPV of US$1012m (8% discount rate) and IRR of 29.3% with the LiOH fetching $22,500 per tonne.

Life-of-mine (plus-35 years) operating costs were pegged at $6200/t after by-product credits from sales of potassium sulphate, precipitated calcium carbonate, granite and sand.

“The current measured and indicated lithium resource … which provides feed for over 35 years, is scalable and the short timeframe to production, targeted for 2026, is very opportune, given the strong LiOH prices and global rise in green energy strategies,” CEO Anton du Plessis said.

“We have made significant progress over the last year, undertaking extensive research and testwork to re-orient the project towards producing circa-12ktpa battery-grade lithium hydroxide from the initial plan to produce 5ktpa of lithium fluoride.”

The compound annual growth rate of the lithium market for battery applications was projected by Roskill to be more than 20% per year to 2028, Zinnwald Lithium said. Benchmark Mineral Intelligence says 282 battery gigafactories are at various stages of production and construction, up from only three in 2015, requiring 5Mt of lithium a year compared with the 480,000t produced in 2021.

Benchmark has estimated $42billion needs to be spent by 2030 to meet demand for lithium.