Zitron looks to expand on big Australian fan base 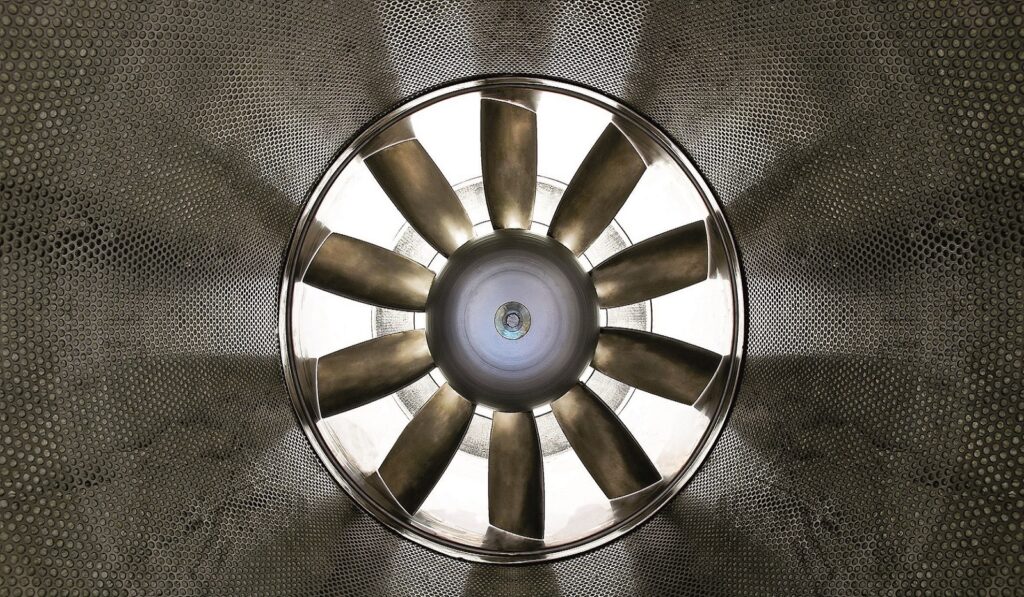 Zitron Australia’s recent announcement of a new primary ventilation fan contract from OZ Minerals put another feather in the cap of managing director Javier Fernandez Lopez. A decade after arriving in the country from Spain to build a presence on the ground in what was seen in Gijon as a key potential growth market, Fernandez is extremely bullish about prospects for 2022 and beyond.

New workshop facilities at the company’s Perth headquarters, a sales office in Sydney, about 30 employees and a resume that now features significant mine and tunnel ventilation projects around the country have Zitron positioned to win a bigger share of work flowing from Australia’s civil tunnelling boom and capture more of the aftermarket opportunity around its large fan base, according to the local boss.

The parent, established in 1963 and based in coastal Gijon in Spain’s north-west, expanded strongly on the back of the country’s major metro tunnelling projects in the early 2000s. At one stage, says Fernandez, there were more tunnel boring machines working in Spain than the rest of Europe.

Tunnel ventilation regulation was transformed after the deadly fire in the Mont Blanc Tunnel between Italy and France in 1999.

Zitron, a family company that had been making industrial fans, diffusers and locomotives for local mines in Asturias for decades, more than doubled in size in the back half of the 2000s. Offshore growth beckoned and Spain’s successful tunnelling contractors were eyeing lucrative opportunities in eastern Australia and other markets.

Mott MacDonald technical director – tunnels, Jonathan Baber, said late last year record levels of Australian Government stimulus spending continued to turbocharge investment in transport infrastructure projects. “There are major metros on the drawing board in Melbourne with the [A$50 billion] Suburban Rail Loop, the [$15 billion] Inland Rail project connecting Brisbane and Melbourne, and a number of potential extensions to Sydney Metro,” he said. “That gives quite a feeling of confidence in the tunnelling sector right now. I’m not sure there are many places in the world with such a number of projects and programmes coming through.”

Fernandez told InvestMETS: “Nowadays the investment in underground infrastructure in Sydney and Melbourne is perhaps bigger than any country in Europe. It’s unbelievable. The [number] of projects that are happening now and in the pipeline for the next five years in the infrastructure space in Sydney and Melbourne is crazy. The most challenging projects in the world, in terms of ventilation systems, are happening now in Australia.”

Fernandez believes deeper mine development to access orebodies, pushing people and machines into areas with higher rock temperatures, will increase demand for suitable ventilation equipment and technology even as companies seek to replace diesel equipment with hybrid and electric-powered machines.

Meanwhile, Zitron is investing heavily in remote system monitoring and predictive maintenance technologies as miners and tunnellers seek to automate their operations, and as the fan-maker looks to grow its aftermarket service exposure.

“Even if we are a mechanical company …. in our head office perhaps 50% of the [R&D) investment is in software and communications,” Fernandez said.

“Generally, we manufacture and deliver the ventilation systems, however, the real growth opportunity for a company like us is to provide the maintenance and service.

“At one of our biggest projects now, in London, we have got a contract from the government to maintain the [ventilation system] mechanical and electrical equipment for the next five years. We have 16 people there working on that and on the back of that we are investing more and more in the UK.

“I am expecting to grow a lot in the next three years here mainly because of the service part of the business.

“We are currently going through that transition in Australia, in both markets. I would expect that in the future the civil service market will be bigger than the mining service market. The number of ventilation [fans] delivered for a civil project is larger than for a mining project.

“We have grown organically to date but acquisitions are one of the options that could be explored in the future.”

Globally Zitron is said to have grown to about 750 employees. The company is making a concerted bid to expand in North America having established a foothold in Spanish-speaking South American markets.

Fernandez is also currently overseeing South East Asia market development from Australia and expects to be more active on the ground in key prospective countries as COVID travel restrictions ease.