Contract mining JV gets to work at Morila 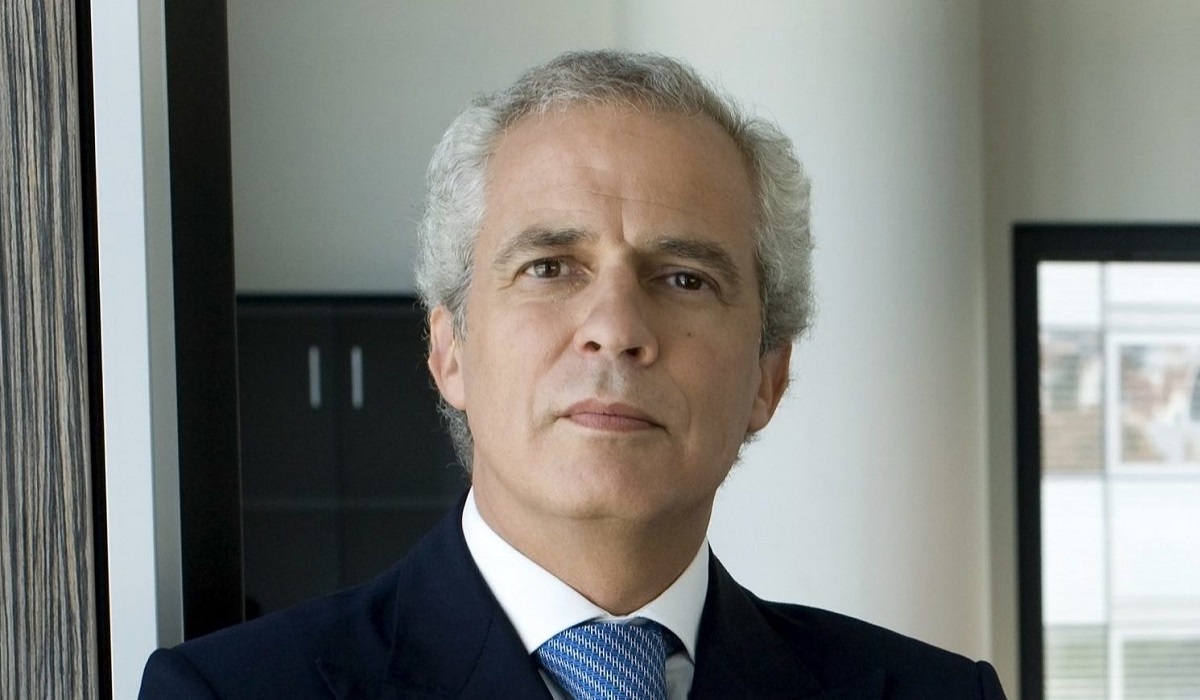 Portugal’s Mota-Engil and its local partner have commenced the ramp-up of new surface mining activity at Firefinch’s Morila gold operation in Mali ahead of next year’s scheduled start on the planned Morila “Super Pit”. Accelerated development of the Viper satellite pit is a key plank in Firefinch’s blueprint to restore 100,000 ounces-plus of annual output at the former AngloGold-Randgold mine.

The ME-IM Joint Venture of Mota-Engil and Mali-owned Inter-Mining Services announced they had secured a long-term, US$357 million contract with ASX-listed Firefinch (80% owner of Morila) covering satellite and main-pit mining.

Firefinch bought control of Morila, 180km south of Bamako, late in 2020 after it produced more than 7.5 million ounces of gold for previous owners.

The company, with nearly A$40m of cash and gold at the end of September, is investing heavily to extend and add to estimated remaining resources of 2.43Moz at Morila, and modernise and expand mining and processing operations. Firefinch has been promoting a plan to produce 160,000-200,000ozpa for 10 or more years, with five rigs currently drilling while dewatering of the central pit continues.

The junior also picked up 685sq.km of ground around Morila, seen as providing considerable exploration upside, in its US$28.9m acquisition.

Management said the restart of fresh-rock mining at Viper was a key milestone at Morila, which produced 12,149oz mainly from treatment of low-grade tailings materials. “The commencement of mining operations at Viper came after an expedited schedule of pre-mining activities including grade control drilling, site clearing and topsoil stockpiling, and the upgrade of access and haulage tracks,” they said. “The company’s partnership with Malian owned and operated contractor EGTF enabled these initial mining works to be completed as a standalone project prior to the mobilisation of the Mota Engil-Inter Mine Joint Venture. Mobilising both EGTF and ME-IM at Viper has allowed for accelerated material movement and a positive contribution to the near-term mining schedule.

“Ahead in Q4, openpit mining activities will continue to ramp up at satellites, followed by commencement of pre-stripping at the Morila Super Pit in Q1 2022, which will facilitate production expansion to more than 100,000ozpa.”

Firefinch is currently raising A$25m via a share purchase plan and is looking to finalise US$50m of debt funding to expedite planned growth steps at Morila. The company has a current market value around A$580m.

In other news, seven possible providers have posted expressions of interest to supply a hybrid power facility featuring thermal, battery and solar generation, at Morila. Firefinch said shortlisting would occur this quarter. Hybrid power could produce a 30% reduction in operating costs of the current diesel plant while also reducing Morila’s carbon emissions.

The ME-IM JV will also mine the N’tiola satellite pit ahead of next year’s Morila Super Pit ramp-up.